Policemen who attacked driver were fired 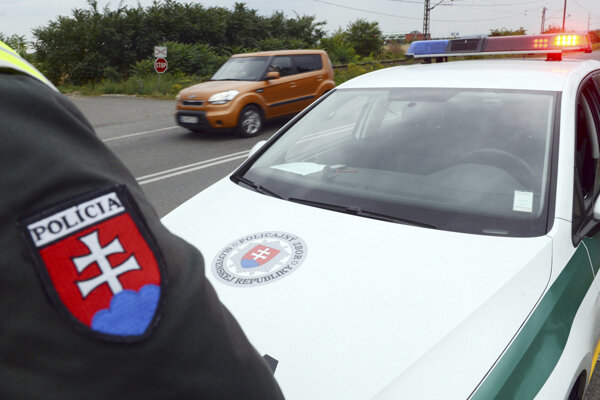 Three police officers filmed kicking a woman and accused of power abuse have been released from the police, Martina Kredatusová, spokesperson for the regional police informed the TASR newswire. All three face charges of power abuse in complicity form.

While the incident took place last August, it turned into a scandal only after full footage of the video of the action leaked into the media. It shows policemen kicking the woman when she was lying on the ground.

During the night of August 1, 2016, the police tried to stop a Fiat Brava car in Saleziánska Street in Trnava for suspicious driving. When one officer was nearing the driver’s door, the car wheeled off and started escaping – all the way to the village of Madunice. Police officers shot at the vehicle 32 times in total. Two shots hit the driver – in her chest and ear. Another girl was shot in her shoulder. After the car stopped, two people emerged with their hands up. They went to the front of the car and lay down on the ground. The three policemen approached, kicking the driver brutally in her head and chest.

Later investigation showed that the driver, Michaela, from the village of Šulekov was driving without a license and under the influence of drugs. She was accused of attacking a public servant.