Čistý Deň case will be reopened on Wednesday

President Kiska sends an open letter to Labour Minister Richer and calls on him to examine the case immediately. 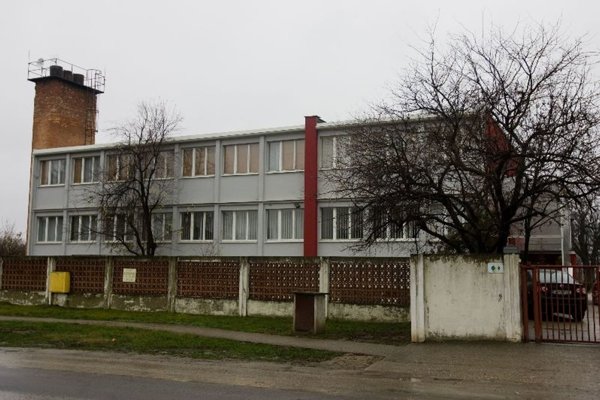 The offices of the Čistý deň facility in Galanta (Source: Sme)
Font size:A-|A+

The accreditation commission under the Labour, Social Affairs and the Family Ministry will once again deal with the situation at the Čistý Deň (Clean day) resocialisation centre in Galanta (Trnava region) this Wednesday, March 22. The facility faces accusations of abusing its clients. The management of the centre will be invited to the meeting as well, said Labour Minister Ján Richter (Smer) at a press conference earlier in the day.

Richter does not like the way in which the situation at Čistý Deň has recently been presented via the media.

“I want the [Čistý Deň] management to stop using the children from this facility as a shield for their communications and personal defence,” he said as cited by the TASR newswire. “The current actions of the Čistý Deň management have to come to an end.”

The question whether the commission would again open the proceeding of stripping the facility of its licence is preliminary, said Richter.

“It is up to the accreditation commission,” he said.

On Friday, March 17, President Andrej Kiska called on Richter in an open letter to immediately examine the situation at the centre.

Kiska has suspicions that children’s rights at the facility are being endangered and violated in connection with recent revelations in the media. 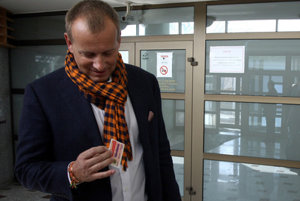 The head of state pointed out that representatives of the Čistý Deň centre have repeatedly tried to use their wards as part of media appearances in their defence. Moreover, they’ve attempted to misuse information about the residents’ health as part of targeted attacks on certain people, such as We Are Family party leader Boris Kollár, a fact that the Čistý Deň management has admitted itself, said Kiska.

“I consider such actions to be unacceptable,” wrote the president in his letter to Richter. 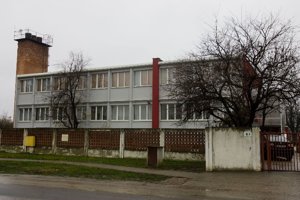 Minister Richter basically fully shares the stance of President Kiska on the situation surrounding the Čistý Deň, ministry spokesman Michal Stuška told TASR. He added that the minister is paying the utmost attention to the issue even after the recent conclusion of the administrative procedure concerning the licence of the resocialisation centre.

"He is using both his powers and the possibilities of organisations headed by him to ensure that the rights and best interests of these children are being protected," said Stuška, adding that other competent authorities are taking action to this effect as well.

The spokesperson further noted that the minister has recently publicly expressed his absolute disgust and concerns about the situation at the Čistý Deň centre.

"He therefore asked all those who bring politics into the issue to reconsider every single step they take, as we're not speaking about goods but about children," he said, adding that Richter was disappointed by the fact that Kiska in his letter didn't mention the action of various opposition politicians who have allegedly also grossly violated the rights of the children concerned.