Finally a Slovak among billionaires

Ivan Chenko from the real estate developer HB Reavis with assets of $1.1 billion is on the Forbes billionaires list. 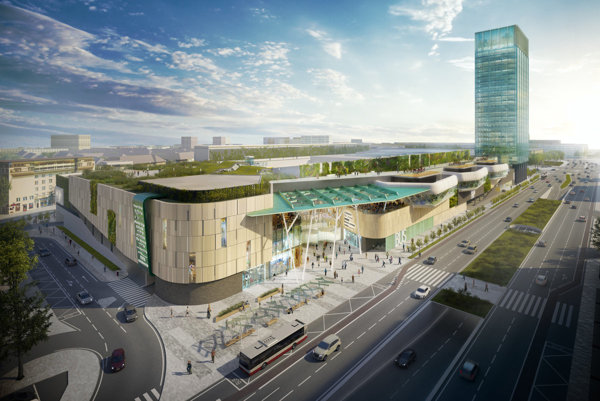 For the first time in history a Slovak has made it onto the Forbes billionaires list. He is 49-year old Ivan Chrenko, a majority owner of the real estate developer HB Reavis. His fortune is something in the region of $1.1 billion. Forbes lists him in 1795th place on the list of the rich.

Even though Chrenko is the richest Slovak, he does not communicate with the media about his wealth. Neither has he done so on this occasion.

HB Reavis has built, for example, Aupark shopping centres and is currently working on the project of the bus station joined with a shopping centre, Stanica Nivy, in Bratislava. The company is also active abroad, for example in the Czech Republic, but also in London.

The neighbouring Czech Republic has six men on the list of billionaires. One of them is Finance Minister and owner of the Agrofert group, Andrej Babiš, of Slovak origin, with a fortune of €3.1 billion. He placed 564th. Daniel Křetínský, co-owner of the energy group Energetického a priemyselného holdingu (EPH) making a significant portion of its business in Slovakia, is also new on the list. He ended up 1030th.