If they do not agree with the management on increasing wages, a general strike may begin in April. 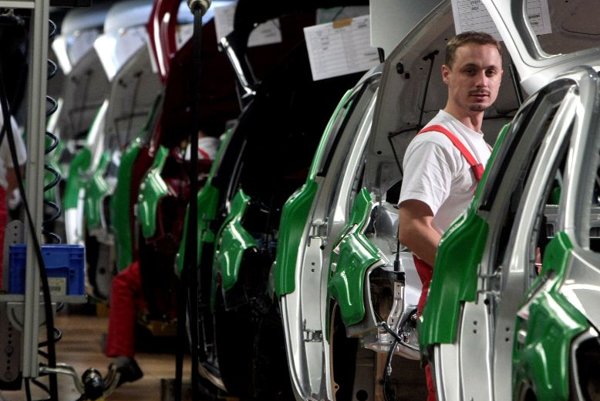 The trade unions organisation at Žilina-based carmaker Kia Motors Slovakia launched a strike standby on March 20. It decided on the step after most of the employees refused the wage hike offer presented by a mediator, the Pravda daily reported.

The trade unions insist on increasing the wages of manual workers by 10 percent, with a 7-percent rise for administrative employees. The mediator, however, proposed to increase the wages by only 5.5 percent for the former and 3.5 percent for the latter.

If they do not reach an agreement with management, they are ready to start a general strike in April.

“We carried out an inquiry among the employees on whether they accept or refuse the mediator’s wage hike offer last week,” said Miroslav Chládek, head of the trade unions organisation at Kia, as quoted by Pravda.

“We thus obtained a mandate from people to announce the strike standby and currently we are preparing events to support a higher wage increase to be held in front of the plant,” Chládek added, as quoted by Pravda.

The carmaker can afford to increase the wages without a problem, based on good economic results and quality work of its employees, according to Chládek.

Of the three Slovak carmakers, only Trnava-based PSA Peugeot Citroën has managed to agree on a wage hike. The earnings of its staffers will rise by 6.3 percent in average.

Some employees, however, disagreed with the proposal and established a new trade unions organisation, Pravda reported.