The scandal surrounding Brazilian meat is unprecedented, Slovak Agriculture Ministry says, noting that the country is the world’s biggest exporter of red meat, supplying 150 countries around the globe. 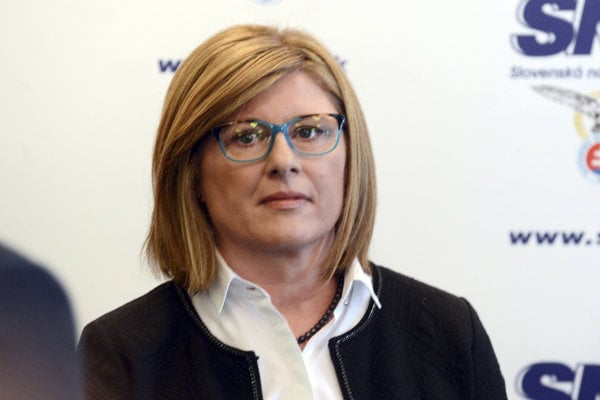 The ministry also launched, through the State Veterinary and Food Administration (ŠVPS), vast checks of all livestock products made in Brazil and sold in Slovakia, the TASR newswire wrote on March 21. The Brazilian meat imported to the European Union is suspected of being subject to fraud – processed after the expiration date and infected with salmonellosis, ministry spokesperson Zuzana Peiger Ačjaková informed.

“It is being confirmed that food products, having travelled thousands of miles from third world countries, can bear a serious risk,” Agriculture Minister Gabriela Matečná said, adding that Slovak products are of high quality and undergo detailed checks throughout processing. She also appealed to consumers to minutely look at the country of origin of the groceries they buy.

The checks should monitor whether there are any food products from Brazil on the Slovak market, and in case there are, they should take samples for laboratory tests.

Retailers have to suspend the sale of Brazilian meat until these tests are evaluated.

As a result of the two years’ operation by Brazilian federal police, more than 100 people are being charged with corruption and bribery, the operation of 21 freezing plants has been suspended and 33 corrupt inspectors, who allowed the meat to be processed after its expiration date and infected with salmonellosis, will be sued. Brazilian processors and exporters of meat have for years been selling bad beef and poultry, and police immediately closed down three plants. In some cases, potatoes, water and paperboard were added to poultry, to increase the profits.

Specifically targeted checks and audits will be made until further notice, the Agriculture Ministry said as quoted by the SITA newswire.