Slovak loans belong to the cheapest

The only countries with cheaper one- to five-year fixation mortgages at the end of last year were Germany, France, Austria, Finland and Luxembourg. 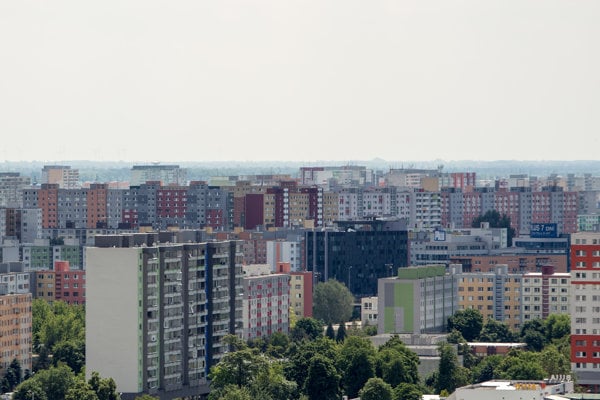 Five years ago, Slovakia belonged to the five eurozone countries with the most expensive mortgages, but the current situation is much different. Banking clients in Slovakia now obtain some of the cheapest home loans.

The only countries with cheaper one- to five-year fixation mortgages at the end of last year were Germany, France, Austria, Finland and Luxembourg, the Trend weekly reported on its website in mid-February.

Though the historically lowest interest rates across Europe could motivate people to take home loans with longer fixation periods, the opposite is true. In the majority of these countries people prefer variable rates, according to the European Mortgage Federation. This includes Austria, Finland and Luxembourg where the loans were cheaper than in Slovakia, including for fixed-rate mortgages.

Regarding all fixations, the average interest rate for mortgages in Slovakia was slightly higher, amounting to 1.86 percent in average, Trend reported.