Financial Administration sees measures taken to combat tax frauds and evasion as behind the improvement. 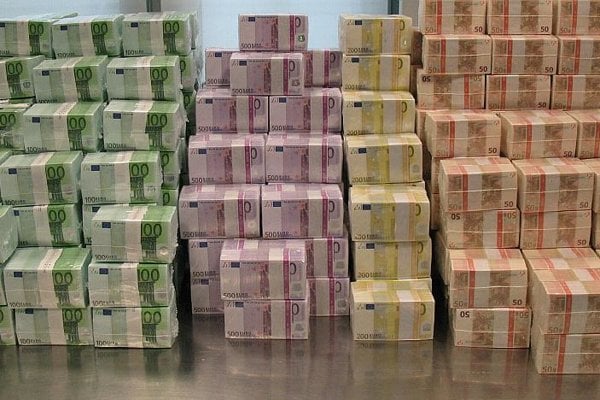 The efficiency of value-added tax collection in Slovakia is rising. The head of the Financial Administration, František Imrecze, presented the improved results on March 23, the SITA newswire reported. The effective tax rate of VAT grew to 15.2 percent at the end of last year. Efficiency of the collection of this tax was the highest since 2007 and since 2012 when the effective tax rate hit its low of below 12 percent. 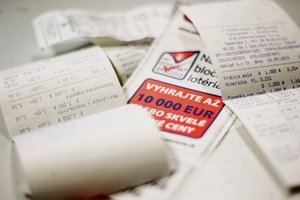 This progress in collection efficiency reflects the improved work of the tax administration as data adjusted for macroeconomic development is at stake.

In Particular the new measures taken in the fight against tax evasion are behind the improvement. The Tax Cobra has disclosed cases in the amount of €710 million since 2012 while in the cases not closed yet an additional €85 million are at stake. 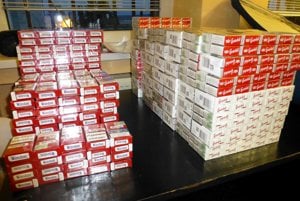 Read also:Slovakia is fourth worst in collection of VAT in EU Read more

Also the introduction of a control tax statement meant a breakthrough when it squeezed the number of recorded risky transactions from 20 percent down to 12 percent. Behind the improved tax collection is also restrictions on cash payments and the ability to cancel VAT registration for risky businesses.

Starting this year, further measures have been implemented including the super-seizure order that allows blocking the cash flow of an entity suspected of tax fraud.