Earth Hour will turn off the light in Slovakia

The aim of the campaign is to point out the fast depletion of natural resources, climate change and pollution. 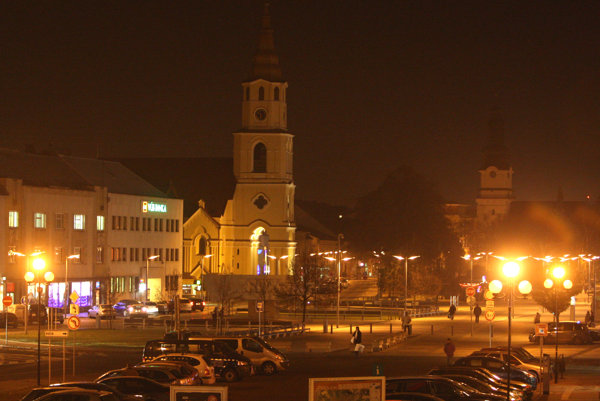 Slovakia will again participate in Earth Hour, the massive world-wide campaign which points out the responsibility of every company, organization and individual for the sustainable future of our planet.

On Saturday 25 March from 20.30 to 21.30, villages and towns will symbolically turn off their lights and also sights, organizations, institutions, schools and other buildings will be blacked out as a way of declaring a positive attitude toward protection of the planet.

“We would like to ask towns, villages, institutions, schools and individuals to support this project with the symbolic turning off of the lights during Earth Hour and demonstrate that they care about the problems connected with climate change,” the coordinator of the project in Slovakia, Jaroslav Merc, a member of the Protection against light pollution department of the Slovak astronomical society at the Slovak academy of sciences and the Slovak astronomer’s union, said for the SITA newswire.

The goal of Earth Hour is not to save energy in one hour but inspire millions of people across the world to live more responsibly, smartly and economically in terms of nature and the environment, according to Helena Čárska from the World Wildlife Fund (WWF) Slovakia.

“Earth Hour is a chance for everyone to think about how to change their own behaviour in everyday life, to burden the environment less,” Čárska said, as quoted by SITA. This year 28 Slovak cities, 31 sights, 45 organizations and companies and 21 schools are involved in the project.

Earth Hours appeared in 2007 when 2,000 companies and 2.2 million households in Sydney, Australia turned off their lighting. One year later 35 countries had participated in the event and last year was more than 170 joined in. Last year 40 Slovak towns, almost 40 sights and 25 schools were involved . 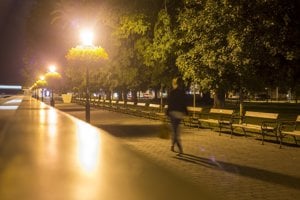 Read also: Turn off the light every time you can, experts advise Read more

Climate change is firstly a serious environmental problem and has a secondary, negative impact on food production, water access, energy in developing countries, the surface of the oceans and air temperature. Climate change and the increase of poverty in the world are strongly connected. One of the consequences of climate change is also the fact that the years 2014 and 2015 were the warmest in history since records began, according to experts.

“The scientists argue that this development is influenced by human activity,” stressed climatologist Milan Lapin from the Mathematics, physics and IT Faculty of Komenský University for SITA. “That’s why we have to speak loudly about the need to reduce the human influence on the climatic system of Earth, mainly by lowering the emission of greenhouse gas into the atmosphere and the careful handling of nature.”