Parliament passed ban on giving out plastic bags for free 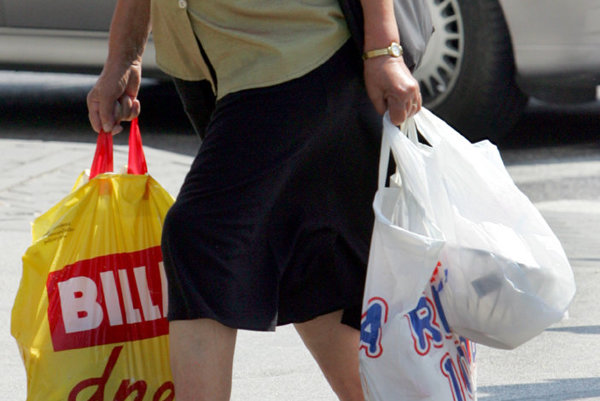 The use of plastic bags should drop in Slovakia as parliament approved an amendment to the law on waste to this effect with 123 votes on March 23. In line with the new amendment, shops will be banned from giving plastic bags to their customers for free, and they will also be obliged to keep records of them, as of 2019.

Each Slovak consumes 466 plastic bags per year, while the EU average stands at 200, estimates the Envi-pak organisation.

“Lightweight plastic bags turn into waste relatively quickly, so it’s necessary to prevent such waste from affecting the environment,” the Environment Ministry-sponsored draft read, as cited by the TASR newswire. “A drop in their consumption will help to create less waste from packaging as well, which is fully in line with the waste management hierarchy, in which the prevention of waste is most important.” 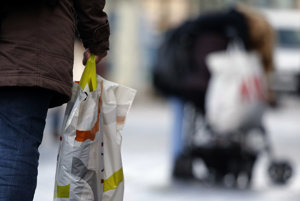 Moreover, Slovakia is obliged by European directives to reduce the consumption of plastic bags. EU-member countries have two options provided by the directive: either ensure that annual consumption of light plastic bags does not exceed 90 per capita by the end of 2019 and 40 by 2025, or make sure that by the end of 2018 that they are not provided to shoppers for free.

MP Gábor Grendel (OľaNO-NOVA) proposed that the cost of a plastic bag should be at least €0.25 on the basis that shops currently charge five to nine cents for such a bag and that the revision will not reduce the number of plastic bags sold if this price is maintained. However, his proposal failed to win enough support in parliament.