Actor to politicians: You are playing a terrible theatre

One of the main characters in the movie Únos, about Slovak politicians and the mafia in the 90’s has a message for politicians. 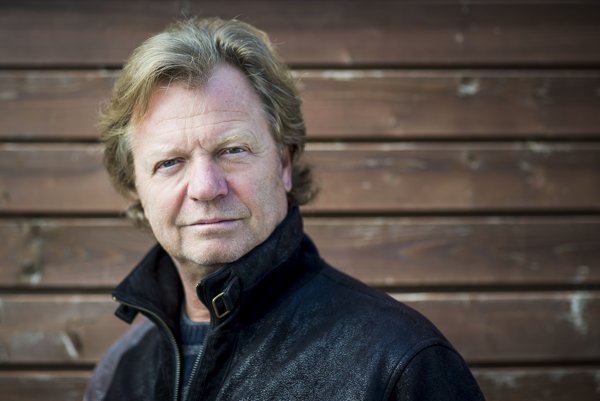 The theatre performed by Slovak politicians is disgusting. They behave in an arrogant and buck-passing way. These are the words of actor Maroš Kramár to politicians in parliament before the screening of the movie Únos, in which Kramár acts as Predseda (prime minister), the character inspired by ex-PM Vladimír Mečiar.

Kramár believes that Mečiar’s amnesties could be scrapped and hopes that the wrongs of history might be righted.

“A large amount of muck has got into politics, it has to be cleared out,” he said as quoted by the TASR newswire. „When this state began it was beautiful but somewhere along the way a mistake has happened.”

The state is built on “blood, pain and injustice” and the scrapping of the amnesties could help to change it, according to Kramár.

He called the political theatre dreadful, meaning that the politicians do not hear each other and do not work properly. Kramár also criticises a new habit of politicians where they do not answer journalist’s questions.

“You politicians are obliged to answer journalists, no matter who they are,” he said, as quoted by TASR.

Kramár also mentioned that Parliamentary Speaker Andrej Danko after several months in office, has provided the theme for another movie.

“If someday this movie is filmed, I am really sorry for the actor who will have to learn all the monologues about nothing,” he noted, reported by TASR.

Kramár was maybe offended that the Parliamentary Speaker could imagine someone else in the role of Mečiar, reacted the spokesperson for parliament, Zuzana Čižmáriková as quoted by TASR.

At the beginning of the conference Erik Tomáš (Smer-SD) spoke on behalf of the coalition and said he wants to scrap the amnesties. Tomáš commented on Kramár’s words by saying that everyone has the right to express their own opinion.