Over the past few years, none of 30 Slovak hospitals with the certificate have asked to be inspected by UNICEF. 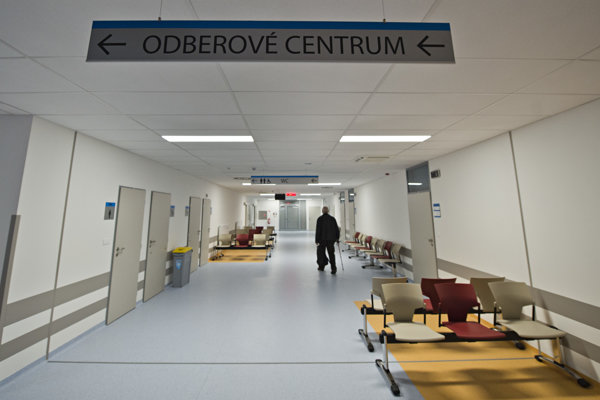 Thirty Slovak maternity hospitals pride themselves on having the Baby Friendly Hospital Initiative (BFHI) certificate, even though they should not have it at all, Sme daily reported.

Over the past few years, none of these Slovak hospitals have asked to be inspected for compliance with the conditions for obtaining the certificate. This means that they are not justified to use it, according to the issuer, UNICEF.

The BFHI initiative has ten basic guidelines, including one that requires a hospital to ensure that mothers have access to their babies and support in breastfeeding as much as possible. Nevertheless, mothers approached by the daily have had the opposite experience.

These Slovak BFHI hospitals are violating their own rules: According to women who have experience of such hospitals, instead of enabling contact they separate mothers from their babies and give the babies supplementary milk without informing the mothers.