The consecrated bell will travel to Vatican as a gift for Pope Francis. 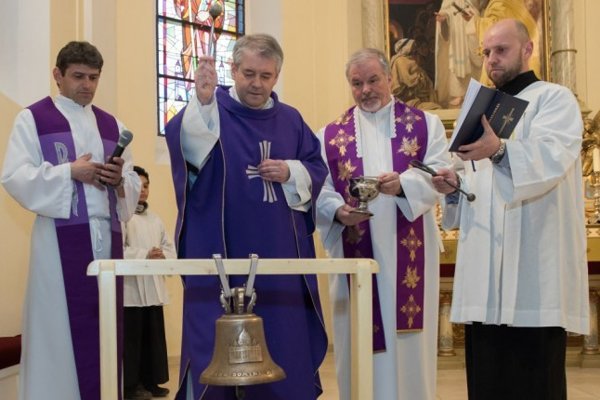 Bell founder Michal Trvalec and his son from Žarnovická Huta have been creating a special bell for three months. During Easter, it will be given to Pope Francis as a gift.

The bell measures 27 centimetres, weighs 10 kilograms and is made of bronze. Michal Trvalec made the bell with traditional methods that began in the 15th century. Despite modern technologies, the original way is still respected today.

Other local artists contributed to the manufacturing of the bell. Smith Pavol Malý forged “the heart” of the bell and academic painter Zuzana Komendová decorated it.

The piece of art will be given along with a pack of beer from Pilsner brewery, a tradition the brewery started in 2010. 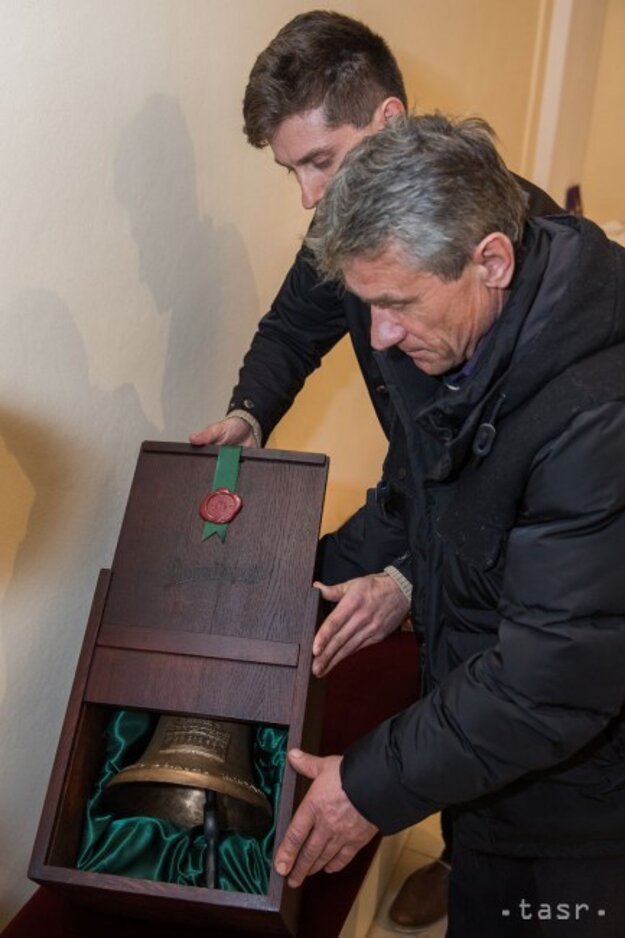 “We looked at history and realized that at the end of the 19th century, Pope Leo XIII was ill. Doctors recommended that he regularly drink Pilsner beer to improve his health condition,” explained Václav Berka, a brewer of Pilsner brewery, as quoted by the TASR newswire. He added that after the recommendation, the pope lived for another 25 years. In 2010, the brewery renewed the tradition.

The brewery always sends some piece of art from local artists with the beer. This time they decided to come to Slovakia where Michal Trvalec also uses beer when manufacturing bells – to compact the bonds of the materials.