The film Masaryk that tells the story of Czech diplomat Jan Masaryk, rather than that of his more famous father-president, comes to Slovak cinemas after festive premiere at Berlinale film festival and after having won 12 Czech Lions. 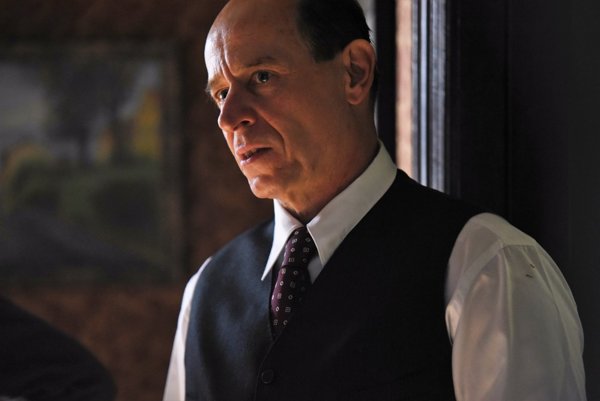 It was nominated for the awards of the Czech Film and TV Academy in 14 categories, i.e. in all but one – the Best Actress. 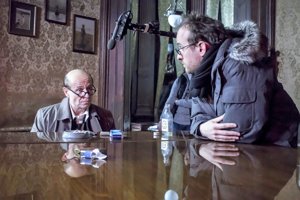 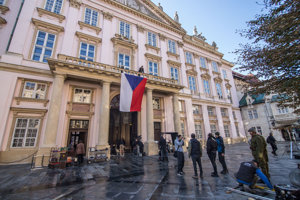 Even for those who may not be impressed by these awards, the film can be interesting as it focuses on one specific moment of Czech history – the mess, the feverish efforts, the scheming and disguise preceding the Munich Agreement that first divided Czechoslovakia, offering one part of the country to German Nazi power, and later resulted, directly of indirectly, in the World War II.

Individual in a melting pot of history

The film directed by Ševčík can be interesting, however, even for audiences who do not know – or do not care, for that matter – a lot for the military, or wider European, history, as it shows the ups and downs of growing up in “the first family”, of being forced, by brother’s death, to follow in father’s footsteps, and to defy all natural inclinations and temperament by starting a political career, with the character and ambitions of a bohemian. 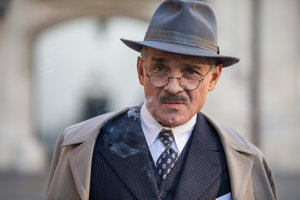 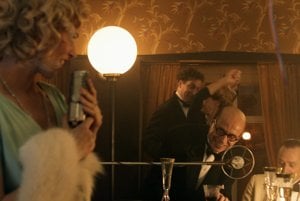 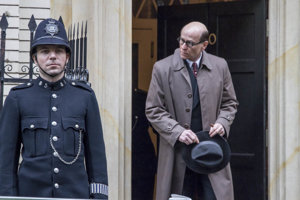 Masaryk, mixing facts with fiction and some national myths, also shows the mental complexity and fragility of the pre-war Czechoslovak foreign minister, including treatment in the USA, and his weaknesses that can give a strange impression for a politician in crucial historical era, but show excellently his non-public, human features. The story also enables viewers to see the different extremes of Jan Masaryk’s personality, the extroverted introvert, the convivial companion and seducer as well as the lonely man who could never feel the acceptance and unconditional love of the man closest to him, whom he admired the best and whom he felt he could never even come close to compare – the “father of the country,” first and long-time Czechoslovak president, Tomáš. G. Masaryk who was ailing by the time of crisis for his fatherland – and the whole Europe.

Due to the timing, some persons important in the son-Masaryk’s life never appear in the movie, while we also do not come to watch his mysterious decline and death after the communists came to power in his homeland after WWII. But we do learn some of the people (e.g. the “love of his life”, president Edvard Beneš) who were crucial to him, privately of professionally. And the soft camera and dim locations help audience understand the moods and twists of events preceding the devastating war. 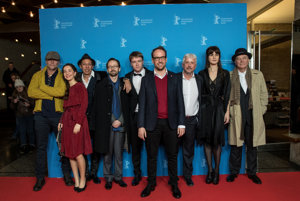 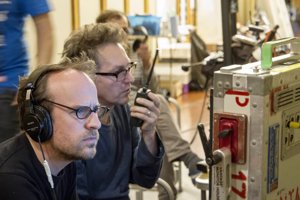 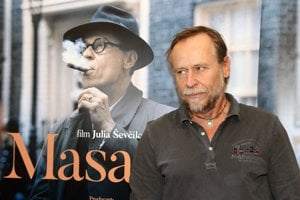 The Masaryk team and its success(es) (3 photos)

After a brief screening “in a pre-premiere” and the premiere at Berlinale, Masaryk now comes to Slovak cinemas, to be offered also with English sub-titles; so far only in the Úsmev cinema in Košice, as Denisa Biermannová of the Garfield Film distribution company said.