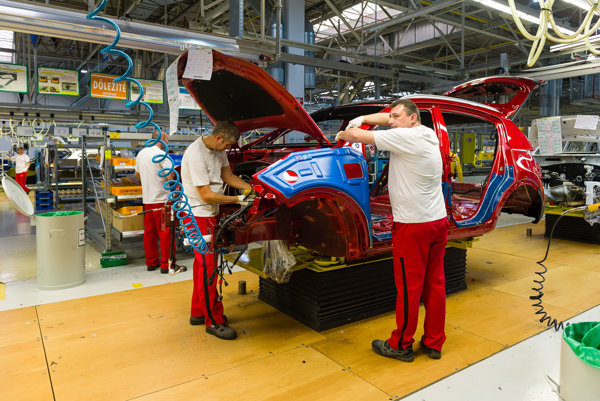 Trade unionists and the management of the carmaker Kia Motors Slovakia in Teplička nad Váhom, have agreed on an increase of tariff wages and bonuses for night shifts, bringing a week-long strike alert to an end. An appendix to the collective agreement will secure manufacturing employees a tariff monthly wage rise of €75 and a hike in the bonus for night work by €0.36 per hour. The carmaker will release the exact figures and other changes after signing the document with trade unions on Tuesday, March 28.

“We consider this to be a partial success,” said Miroslav Chládek, the head of the local basic trade union at the Kia plant as cited by the SITA newswire. They are taking it as a starting line not only for them but also for all employees in Slovakia who feel they deserve higher wages given the economic results that are being achieved here.

Originally the trade unions requested a 10 percent rise in tariff wages for manufacturing workers and a 7 percent increase for administrative workers. Kia offered 5.5 percent for the former and 3.5 percent for the latter. 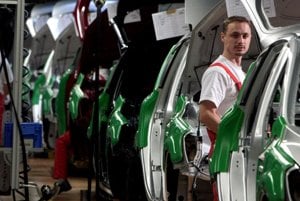 The trade unions and Kia’s management pointed out that the agreed increase is historically the highest increase in remuneration in the 10-year history of the carmaker in Teplička nad Váhom.

Kia is already the second carmaker in Slovakia increasing wages for its employees. The Trnava-based PSA Peugeot Citroën announced an agreement on an average 6.3-percent pay hike in early March. 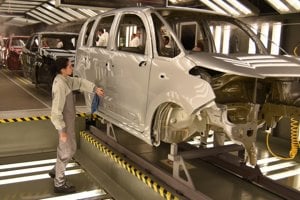