Scrapping the amnesties to be discussed in fast-track proceeding

The government proposal may be adopted on March 30. 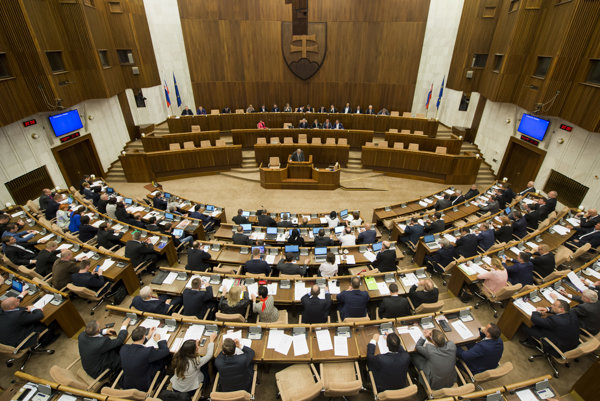 The Slovak parliament will discuss the government's proposals to scrap the controversial Mečiar amnesties in a fast-tracked proceeding. This means that MPs will discuss the amendments in a first reading on March 28, while the second and third readings are scheduled for March 30.

Following the voting, the opposition parties Freedom and Solidarity (SaS), Ordinary People and Independent Personalities (OĽaNO-NOVA) and We Are Family of Boris Kollár initiated a board meeting.

It is in the public interest to deal with the amnesties granted by former prime minister Vladimír Mečiar as soon as possible, said Justice Minister Lucia Žitňanská (Most-Híd). This is the reason why the government proposed that the amendments be discussed in a fast-tracked proceeding, although she personally, is not a fan of such a procedure. 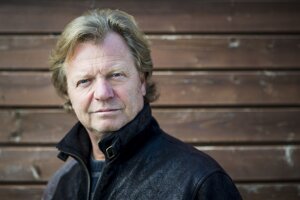 Read also:Actor to politicians: You are playing a terrible theatre Read more

“In society and also on the political scene there is a certain momentum, and though it has taken 20 years, there is a general will to scrap Mečiar's amnesties,” Žitňanská said, as quoted by SITA.

Since there is a will to scrap the amnesties, it would not be good to wait until September to adopt the proposal, she added.

The opposition, however, criticised the government’s intention to discuss the amendments in short-tracked proceedings. Ondrej Dostál of SaS, for example, said the proposal does not meet the conditions to be discussed in this type of proceeding. As a result, it is equates to changing the constitution by tearing up the calendar.

“The law has been submitted in a rush,” Dostál said, as quoted by SITA, adding there is no need to adopt the scrapping of amnesties in just two weeks. He considers the push to adopt this legislation purposeful.

The coalition came up with a way to scrap the controversial amnesties, granted toward the end of Mečiar’s rule in 1997 when he was acting president, by introducing a new constitutional law that will allow MPs to scrap the amnesties but also introduce the requirement for this action to be approved by the constitutional court. To make the change, the votes of 10 opposition MPs will be needed as well. 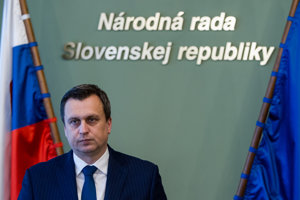 The opposition said it would support the proposal, but has five conditions it wants met.

“We will vote for this version if MPs are convinced that it leads to a real, not fictive cancellation of the Mečiar amnesties,” said Ján Budaj, MP for OĽaNO-NOVA, as quoted by the TASR newswire.