The bank has not yet confirmed the rumours. 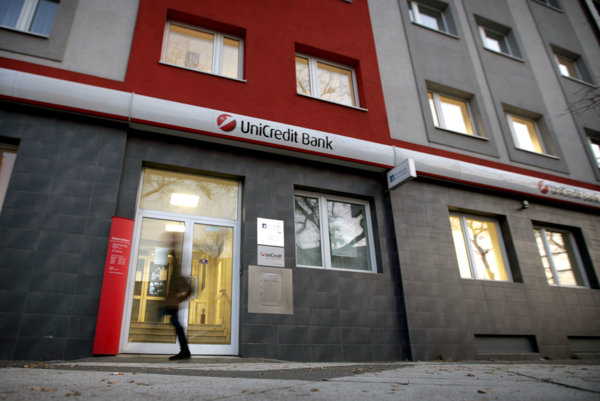 Italian financial group UniCredit has launched negotiations on selling its Czech and Slovak divisions. In case of successful transaction, UniCredit would gain more than 90 billion Czech crowns (some €3.3 billion), the SITA newswire reported.

Among the potential bidders are Société Générale and its Czech subsidiary Komerční Banka and Moneta Money Bank, according to the weekly Euro.

The sale of UniCredit’s divisions would become the biggest transaction in the history of Czech banking. So far, the biggest acquisition was the privatisation of Komerční Banka in 2001. Société Générale paid 40.2 billion Czech crows for a 60-percent share.

“It is our good habit not to comment on any speculations,” said UniCredit spokesperson Andrea Morawski, as quoted by TASR.

Though the Italian group has not launched any sale nor has it recruited a financial and legal advisor, it started initial talks with the potential bidders, TASR reported.

Experts say that the merger of Komerční Banka and UniCredit Bank would make sense as the former cannot grow anymore and the only possibility for growth is to take control over its rival.

The representatives of the bank, however, refused to comment on the information, TASR wrote.