They will work on new engines whose production is scheduled to start in 2019. 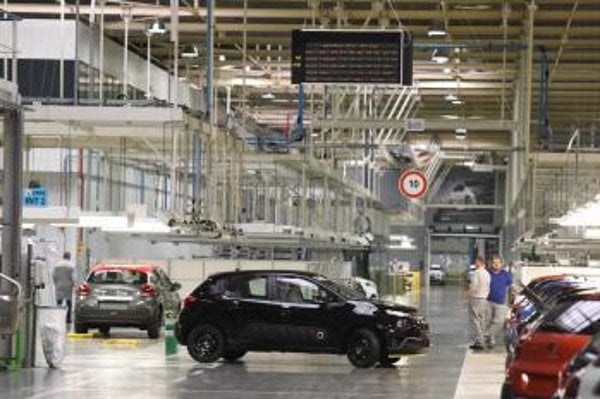 Since the plant is preparing for the launch of the construction of new engines, it needs to hire 500 new employees, said the head of the carmaker Stéphane Bonhommeau, as reported by the Trend weekly.

The PSA Groupe Slovakia will start producing the 3-cylinder EB Turbo PureTech petrol engines in 2019. It will be the first plant to go into production outside France and this demonstrates the trust that the Trnava branch is now given by its parent company. It launched the production of the new Citroën C3 last autumn, the Sme daily reported. 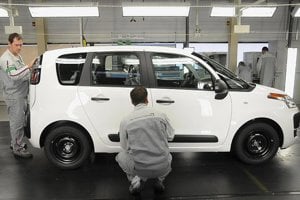 It also produces the Peugeot 208 and Citroën C3 Picasso models. It is expected that this year it will make some 350,000 vehicles.

The information about the new recruitment process came shortly after the carmaker finished hiring 800 people for the fourth shift, Sme wrote.