Price tag for the new nuclear power plant will be higher

Also the new deadlines for the third and fourth block of Mochovce were re-set, to 2018 and 2019, respectively. 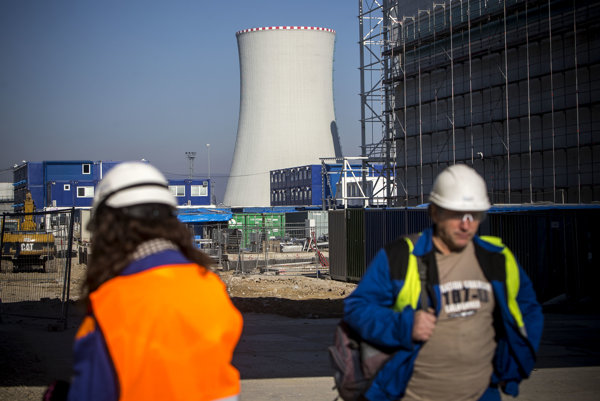 The final price for the completion of the third and fourth blocks of the Mochovce nuclear power plant will increase for the fourth time. The shareholders of the dominant energy producer Slovenské Elektrárne (SE) approved the new budget, according to which the price tag will rise by €800,000 to €5.4 billion, the SITA newswire reported.

The original plans from 2008 predicted that the blocks would cost €2.8 billion.

The general assembly of SE also approved new deadlines for the completion. The operation of the third block is expected to be launched in late 2018, while the fourth block will be completed a year later. The original plans suggested that the blocks would be finished in 2012 and 2013, respectively, SITA wrote. 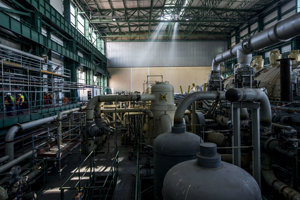 “In early March, the third block was 94.7 percent complete and the fourth one, 82.8 percent,” SE stated, as quoted by SITA.

Currently, more than 3,500 people work on the construction site, while a further 6,500 work in the supply chain or induced working positions.The number of hours worked on the two blocks amounts to nearly 65 million people hours.

The completion of the third and fourth blocks of the Mochovce nuclear power plant is managed by the Italian company Enel, which sold half of its 66-percent stock in SE to the Czech energy group Energetický a Průmyslový Holding (EPH) last summer. The Italians plan to also sell the rest but they will be able to do so only after completing the blocks’ construction. 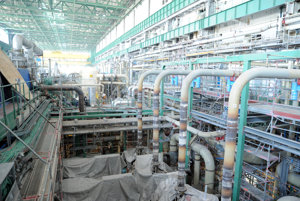 The new nuclear blocks in Mochovce are expected to have an installed performance of 471 Megawatts each, which should cover about 13 percent of the total electricity consumption in Slovakia, SITA reported.