The situation in which Slovaks are stripped of their citizenship if they accept the citizenship of any other country (with a few exceptions) will continue, as parliament refused a draft bill amending it. 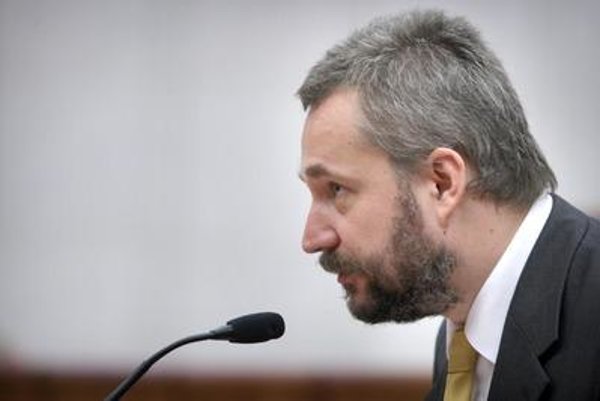 The State Citizenship Act will not be amended, as the Slovak parliament turned down an opposition-sponsored bill aimed to reverse the rules back to the pre-2010 state of affairs on March 29.

“In the issue of the loss of Slovak state citizenship, it is proposed to restore the legal state that was in existence prior to 2010,” the draft bill reads, as quoted by the TASR newswire. This would have meant that the only way in which Slovak state citizenship could be lost would be through being released from Slovak state affiliation at one’s own request – and no longer through the act of acquiring foreign citizenship.

The opposition was also proposing to restore Slovak citizenship to all individuals who lost it because of the State Citizenship Act.

“With the amendment, we also intend to protect our citizens from Brexit,” said Dostál. He added that once Great Britain divorces itself from the EU, ethnic Slovaks living in Britain will face the conundrum of whether or not to risk receiving a work permit as foreign nationals in Britain or applying for British citizenship and losing their Slovak citizenship in the process.