Post-Brexit immigration rules to be settled “as early as possible”

Brexit is on, but it is unclear where it will leave UK citizens living in Slovakia 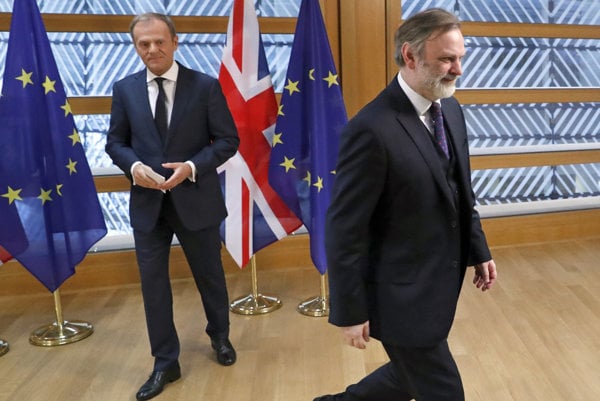 “We should always put our citizens first” is one of the principles for the Brexit process that British Prime Minister Theresa May listed as she officially launched the process.

In her letter to EU Council President Donald Tusk triggering Article 50 of the Lisbon Treaty, which defines the procedure by which EU members can leave the bloc, May states that her government wants to give citizens and businesses in the UK and the EU “as much certainty as possible, as early as possible”.

For the moment, however, that certainty is lacking for UK citizens living in Slovakia, and for Slovaks living in the UK. Even though both countries say they want to ensure the minimum of problems for their citizens living in each other’s countries, it is unclear at the moment what, for instance, the standing of UK citizens will be with regard to the Slovak immigration authorities when the UK formally leaves the EU. Under Article 50, that will happen no later than March 29, 2019.

Slovak citizens living in the UK do not currently need to apply for residency permits; in most circumstances, their Slovak passport or ID is sufficient proof of their right to reside in Britain.

In Slovakia, where British and other EU citizens are required to apply for residency permits, EU passport-holders go through a much less complicated procedure when applying for permits than citizens from outside the bloc, who are referred to in legislation as “third country nationals”. At the Bratislava department of the immigration office (the local department of the Bureau of Border and Alien Police), the difference in waiting times alone is significant. 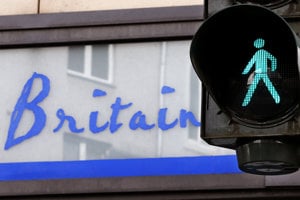 “We should aim to strike early agreement about their rights,” the British prime minister stated in her letter.

After the official launch of Brexit proceedings, British Ambassador to Slovakia Andy Garth also listed the issue of EU nationals in the UK and UK nationals in the EU as one that should be solved early in the process, and possibly relatively smoothly.

One thing that the UK authorities can say for sure is that there will be a different approach to those EU citizens who were already living in the UK “before Brexit”, and those who come afterwards. They have not defined what exactly “before Brexit” means (i.e. if it is the date of the 2016 referendum, the date on which Article 50 was triggered, or the date on which the UK ceases to be a member of the EU), but for now the implication is that it will be the date that Britain formally leaves the EU, i.e. some time in the next two years.

“The UK and Slovakia also need to prepare for no deal,” Garth said. “It is not a preferred option; we are confident that we will secure a deal, but are prepared should there be no deal.” 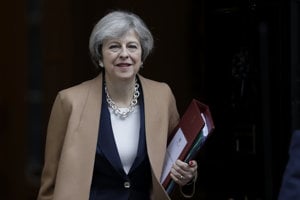 According to Garth, bilateral relations between Slovakia and the UK, as a result of Brexit, will be “enhanced”. While there is now an extra dimension thanks to their common EU membership, after the departure of the UK relations between the two countries will switch to a different model. In some matters, for instance science and research, they will no longer work within the EU frameworks.

“My successor, the new ambassador who will come to Slovakia after me, will have more of a bilateral job,” Garth said.