President Andrej Kiska has 15 days to sign it into law or exercise a veto. 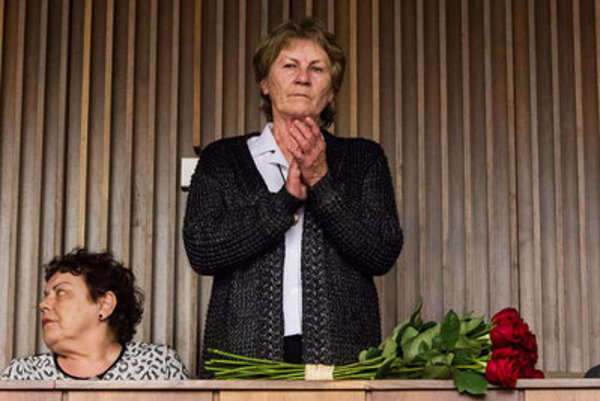 Parliament will receive powers to revoke presidential pardons and amnesties if they are in discrepancy with the principles of the democratic rule of law. MPs approved a coalition-sponsored amendment on March 30 aimed at scrapping the amnesties issued by Vladimír Mečiar with 124 of 150 votes.

Mečiar's amnesties relate to the 1995 kidnapping of then president Michal Kováč’s son Michal Kováč Jr. and the murder in 1996 of Robert Remiáš, who served as a contact for a key witness of the abduction. The amnesties issued by Mečiar as acting president in 1998 also concern a thwarted referendum of 1997.

Under the amendment to the constitution, any revocation of amnesties or pardons must be evaluated within 60 days by the Constitutional Court, which will be tasked with either confirming or rejecting the parliamentary decision. If the court fails to reach a verdict within the set deadline, the parliament’s decision will stand.

The amendment is slated to be forwarded to President Andrej Kiska, who has 15 days to sign it into law or exercise a veto. Once it’s published in the collection of laws, at least 30 lawmakers must submit a motion to annul Mečiar's amnesties, which must be passed with at least 90 votes.

Furthermore, parliament decided via an amending proposal by the opposition that actions that are subject to amnesties will not come under the statute of limitations.