By 2030, as much as 30 percent of road transport in the European Union should be diversified to include alternative transport possibilities, including waterways. 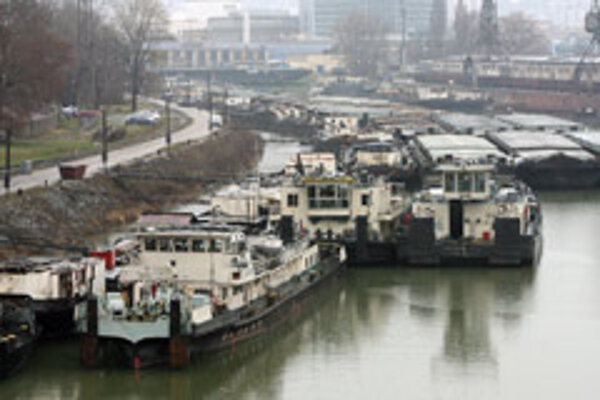 Slovakia, Poland and the Czech Republic signed a memorandum on preparation of the water corridor Danube-Odra-Labe in late-January 2017. It took place during an international conference in Poland, the theme of which concerned the connection and use of inland waterways.

“It is important to broaden the water connections in order to make water transport competitive with the freight transport on our roads, especially in regard to long-distance shipments,” Slovak Transport Minister Árpád Érsek (Most-Híd) said, as quoted by the TASR newswire.

As a result, all countries in the Visegrad Group (V4) region should strengthen cooperation and launch cross-border projects.
By 2030, as much as 30 percent of road transport in the European Union should be diversified to include alternative transport possibilities, including waterways.

Between the years 2016-2020 Slovakia wants to focus on developing the water transport infrastructure, especially on the Danube and its navigable tributaries as part of the TEN-T network.

“Also the modernisation of Slovak public ports on the Danube is planned,” Ducká added, as quoted by TASR.

Thanks to the EU funds, Slovakia will start modernising the locks on Gabčíkovo dam, which should make navigation of the river smoother, with fewer obstacles, she said.