Construction of the Year award given

The 22nd year of the Construction of the Year competition has its winner. 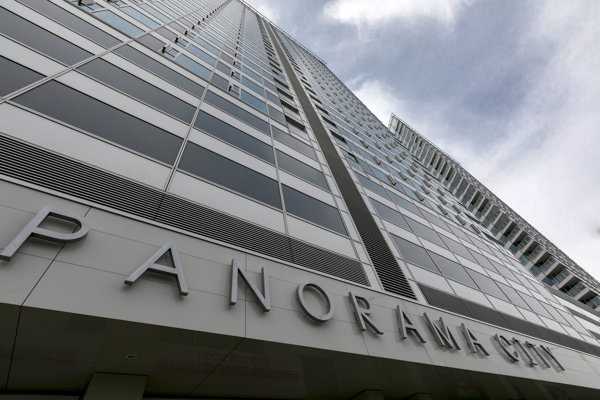 The best construction of 2016 is the multifunctional complex Panorama City in Bratislava, decided the jury of the 22nd annual competition of construction sites in Slovakia.

The jury of seven, with international participation, granted 12 awards - six by supporting organizations, two for contribution to society, three to nominees of the main award and the main award – the title Construction of 2016. 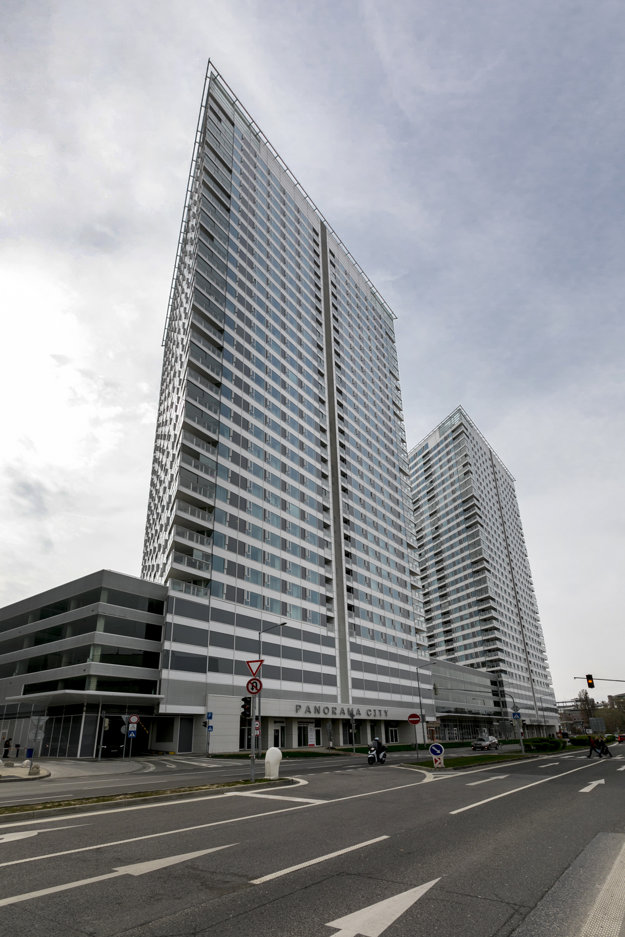 Besides Panorama City, a complex of flats, the reconstructed synagogue in Lučenec, the reconstruction of the I/72 Zbojská road, and the road from Tisovec to Čertova valley were also nominated. These nominations were also awarded for their contribution to society. The public awarded prize was granted, chosen via online voting, to the highway D1 Fričovce -Svinia.

Among the best Slovak constructions of 2016 is the Starý most (Old Bridge) of Bratislava, awarded by The Slovak Chamber of Civil Engineers for the best project solution and by the Union of Construction Entrepreneurs of Slovakia for the high quality of construction.

The mayor of Bratislava, Ivo Nesrovnal sees the award as an honour for all of those who participated on construction works.

“My thanks belongs to all of you, who brought back Starý most to Bratislava residents. After 50 years, a tram is going to Petržalka,” the mayor said, as quoted by the TASR newswire.

The experts appreciated innovative technologies, the use of the bridge for cyclists and walkers, the creation of relaxing zones and the social contribution to city development. 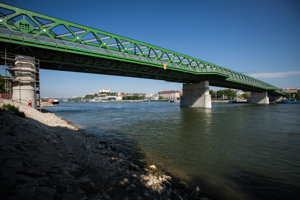 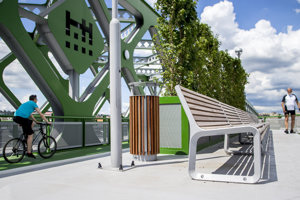 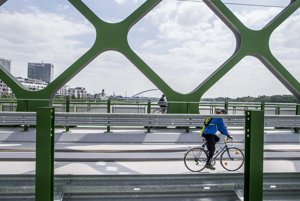 When reviewing nominations, the jury considers via technical documentation and building inspection mostly solutions for architecture and urban problems, construction and building-technical solutions, the function within and influence on the environment, materials and products used, construction realisation, ecology, energy efficiency and contribution to society as a whole.

The Union for the Development of Slovak Architecture and Building (Združenie pre rozvoj slovenskej architektrúry a stavebníctva) ABF Slovakia has organised the event since 1995. The patron of the 22nd year was Transportation Minister Árpád Érsek (Most-Híd).