Ex-Supreme Court president Štefan Harabin acquitted, but the decision is not valid yet. 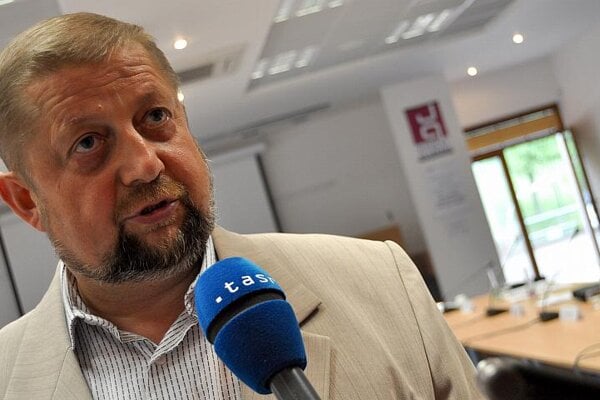 Former Supreme Court president Štefan Harabin will not be punished for not summoning the session of the court’s criminal panel to unite the two different verdicts concerning the police inspectorate run under the Interior Ministry.

The first-instance disciplinary senate turned down the complaint submitted by current Supreme Court President Daniela Švecová. It released Harabin after an over 7.5-hour session, claiming he had not committed any disciplinary offence, the SITA newswire reported.

The decision is still not valid as Švecová can appeal it. Her lawyer Marek Benedik has already said they will do so. In this motion, she asked to reduce Harabin’s salary by 50 percent for six months.

Harabin claimed already during the proceeding that it is clear he has not committed any misdemeanour, nor has he acted illegally, as reported by SITA. 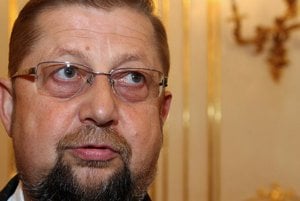 As for the reason why the disciplinary senate dismissed the motion, its chair Erik Uhlár said that the rules applied by the Supreme Court back in 2015 stipulated three subjects are enabled to submit a proposal to unite the different rulings. Except for the chair of the criminal panel, the post held by Harabin at the time, the other two people who can submit a proposal was the Supreme Court president and the justice minister. This means that if one of these subjects had not proposed it, it cannot be prosecuted.

Moreover, the chair of the criminal panel is not obliged to summon the session, Uhlár explained, as reported by SITA.

Švecová at the time only asked Harabin to summon the panel’s session, but has not submitted any such proposal herself.

Benedik does not consider the disciplinary senate’s ruling correct, explaining that Harabin had kept saying the police inspectorate was acting in compliance with the law, but then just changed his mind. When he was asked to adopt steps towards harmonising the different decisions, he just refused to do so, the lawyer explained for SITA.

Harabin currently faces six disciplinary proceedings, of which five were submitted by Švecová and one by Judicial Council Chair Jana Bajánková. No proceeding has been finished yet.