Increased automation in rail and underground transport systems around the world means that within three years the facility should double their employees. 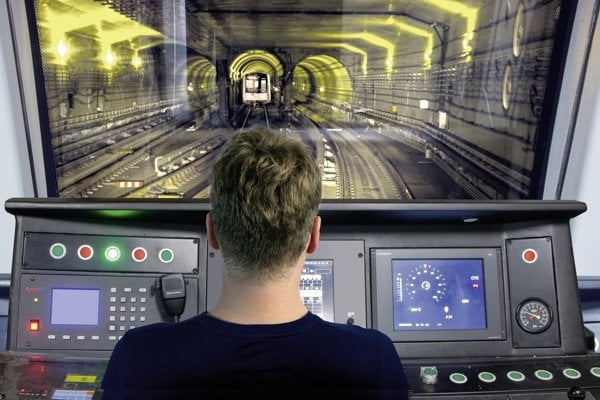 The Žilina facility of Siemens will open dozens of new jobs, due to global automation and increased use of train and underground transport, which shifts the focus to highly qualified labour. The competence centre in the northern-Slovak city plans to hire 70 new employees this year, 90 next year and within three years, the current number of 240 workers should be doubled, Martin Valášek of Siemens informed the TASR newswire.

“The increased level of automation with rail transport, the need for ever more sophisticated control systems, as well as ever increasing demand for the use of trains and underground all over the world have brought the historically biggest growth for the competence centre,” Valášek said.

He added that the competence centre currently searches for such people as engineers of railway alarm and control systems, analysts of railway systems’ security, as well as software developers of control systems and designing tools.

By 2020, they could have almost 500 employees, according to head of the competence centre, Ondrej Chrappa. “In recent years, we managed to get not just new competences but also the trust of the concern that we can do the engineering of rail transport at a top level,” he explained, as cited by TASR.

Žilina facility for engineering of railway systems was established in 2003 and has started to grow dynamically since 2010, when about 20 people worked in it. While it was Austria who was mainly responsible for the projects, currently the know-how is “exported” to virtually the whole world. “We are doing engineering also for undergrounds – about one third of the employees are focused on that,” Chrappa said, adding that they also design, for example, train control devices which check the activities of train engine drivers, and most recently, they started to deal with traction power supply of rail vehicles.

In Žilina, they have designed control systems for the undergrounds in Vienna, Copenhagen, Istanbul and Buenos Aires, as well as control and security systems of railways in Austria, Switzerland, Saudi Arabia and Malaysia.