Slovnaft to invest millions of euros into overhaul

The Bratislava-based oil refinery plans an investment, citing a general overhaul of production technologies as the main goal. 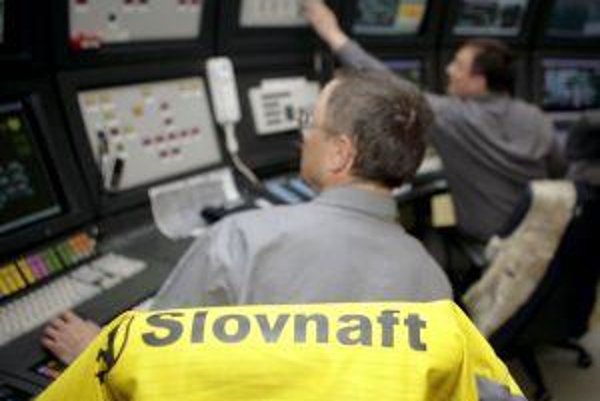 The investment by Slovnaft will amount to €57 million, of which approximately €33 million have been allocated for repairs and 24 million euros for modernisation.

“The aim is to reduce energy consumption in the production of crude oil products and increase safety,” Slovnaft spokesman Anton Molnár explained, as quoted by the SITA newswire. Due to the overhaul, Slovnaft is to shut down sixteen production units after Easter. “The plan is to resume full operation in mid-June 2017,” Molnar added for SITA on April 5.

Slovnaft points out that works during the general overhaul may be accompanied by an increased level of noise, smell and potentially, burning with field burners. The work will be done by its daughter company, Slovnaft Montáže a Opravy, which will do most of the jobs through external sub-contractors and only in part through its own workers, the Sme daily wrote. During the overhaul, about 1,400 external workers will be present in Slovnaft, Molnár stated, adding that the shutdown of production units will not impact customer supply.