Media face fines for improper use of 'Great Britain'

The Geodesy, Cartography and Cadastre Authority informed the media that fines can be up to €6600. 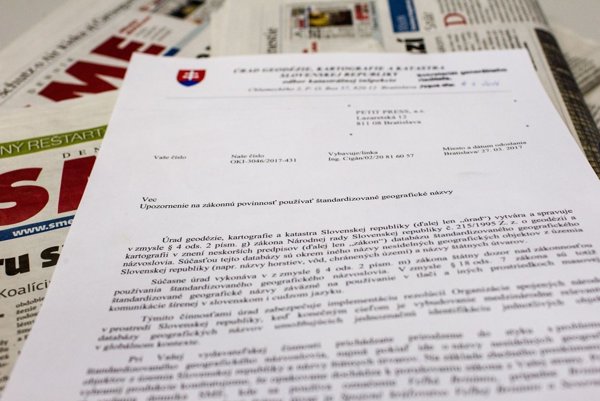 Great Britain has triggered article 50, several Slovak media outlets wrote in late March, reporting the launch of Brexit . Now they face fines up to €6600 for doing so because they violated the law, according to the Geodesy, Cartography and Cadastre Authority of the Slovak Republic 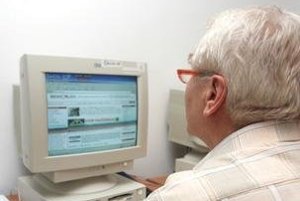 Read also:State pays €22,000 for web site that could be free Read more

Geographer Slavomír Ondoš told Sme that he feels “a strong shame” for being connected with the authority.

“I cannot comment on the legislative aspect of the problem but I am surprised by the uncivilized manner of [the authority’s] communication,” Ondoš said. “The language is live and is evolving in this globalised world in direct contact with English.”

The authority refers to legislation adopted by the government of Vladimír Mečiar in 1995 which stipulates that official geographical names are binding for print media and state bodies.

People have been pointing this out and therefore the Geodesy, Cartography and Cadastre Authority decided to inform the media about the legislation, according to Ivana Zemková of the authority.