In comparison to last year university jumped by 12 places. 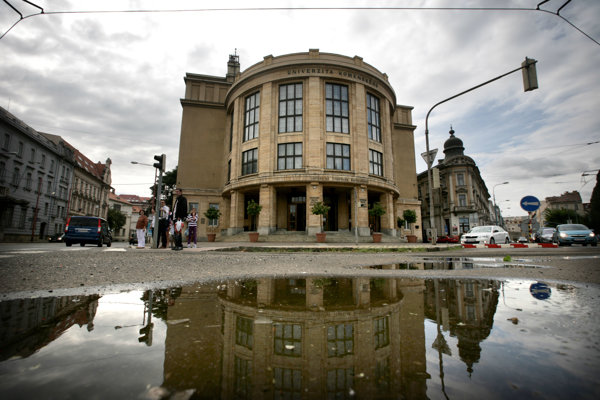 Comenius University placed 433rd in the Round University Ranking and it is Slovakia's only representative in this chart.

The Round University Ranking evaluates 20 indicators in four basic areas. Both education and research account for 40 percent of the score while international diversity and financial sustainability make up 10 percent each. Comenius University achieved the best score in education, landing in 220th position. The Ranking evaluated 930 universities from 80 countries all around the world.

The first place in the ranking was achieved by Harvard University, in second position is the California Institute of Technology (Caltech) followed by the University of Chicago third place. The first European university in the ranking appeared in fourth place – Imperial College London and Stanford University finishes off the top five.

The rector of Comenius University, Karol Mičieta, stated that these rankings are only one way of evaluating how well a university is functioning. 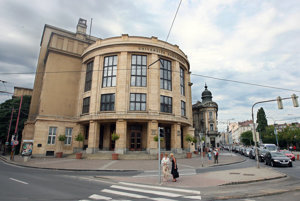 “Rankings belong among the popular indicators of scientometrics and they are ‘academic lighthouses’ for us to show what the international, competing environment is like and where we want to aim to be within it,” said Mičieta, as quoted by the SITA newswire, adding that rankings are also a good motivation for these institutions to improve themselves.