People report that Kotleba’s fanpages do not follow the social network's community guidelines. 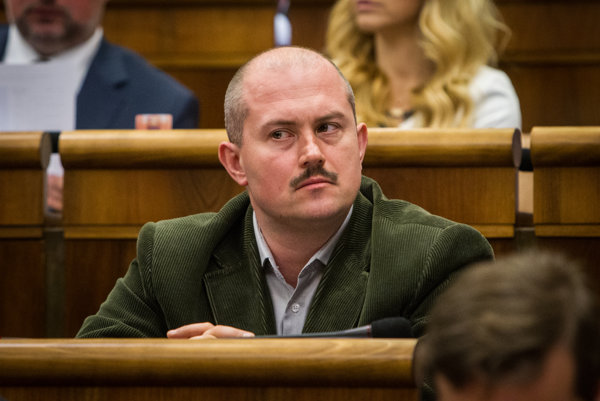 In response to the block on the satirical fanpage, Zomri (Die) on Facebook, people started to report that the Facebook pages of the far-right political party of Marian Kotleba - People’s Party Our Slovakia (ĽSNS) were in violation of the social network's community guidelines.

Facebook reacted by blocking several pages, including the main one Kotleba – ĽSNS which had almost 81,000 fans, Pospolitosť, My nie sme ovce, Nacionalistická mládež and also the Facebook profile of MP Milan Mazurek.

Zomri has been uploading satirical photos and jokes about the ĽSNS party for a long time and when supporters of ĽSNS started reporting it, the page was blocked.

A few days later, the number of fanpages linked to ĽSNS started to fall, however the administrators of Zomri denied that they have anything to do with Facebook revenge. 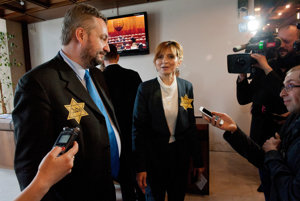 The Denník N daily estimates that the ĽSNS has managed about 140 fanpages on Facebook.