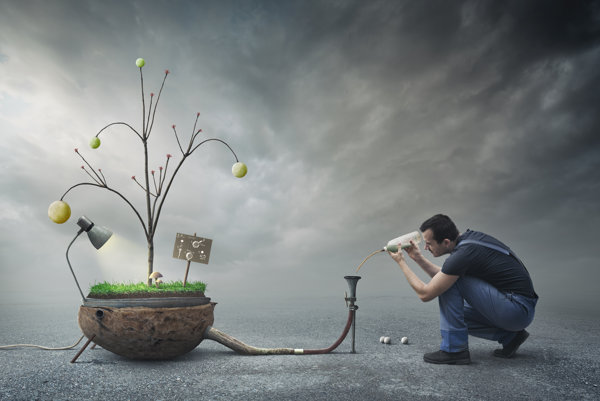 The native of the small town of Nová Baňa won the first place in the category of Digital Art on April 2, the TASR newswire wrote after it was informed by the FEP who organise the international contest.

The ceremonial announcement of the results took place in the Sicilian city of Catania.

“I managed a feat I could never believe,” Čákovský, aged 28, wrote on social media after having won. “The first place in the Digital Art category, and overall title European Professional Photographer 2017. I thank everyone who kept their fingers crossed for me.” 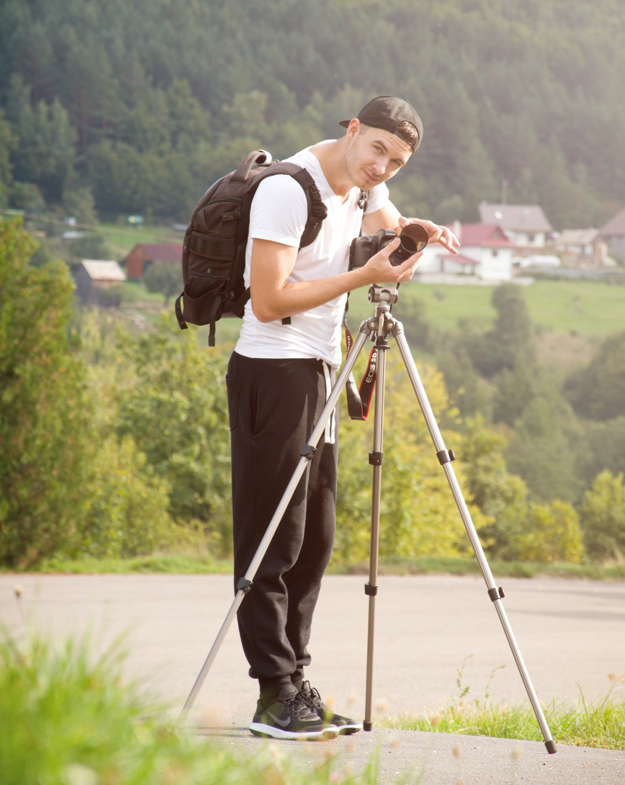 Other Slovaks succeeded in this competition, too – Peter Svoboda received the award in the Landscape category, while Dušan Holovej won the Excellence Award.

This year, jurors selected winners from among approximately 2,000 photographs and 25 countries, TASR wrote. 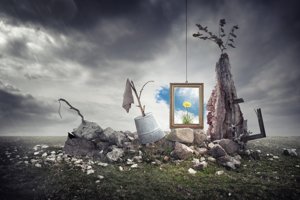 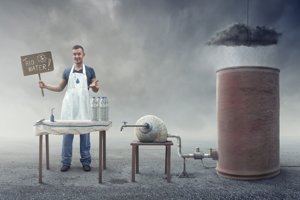