Slovaks do not trust independence of courts

According to an EU report, Slovakia show the least amount of trust in the independence of courts within the EU. 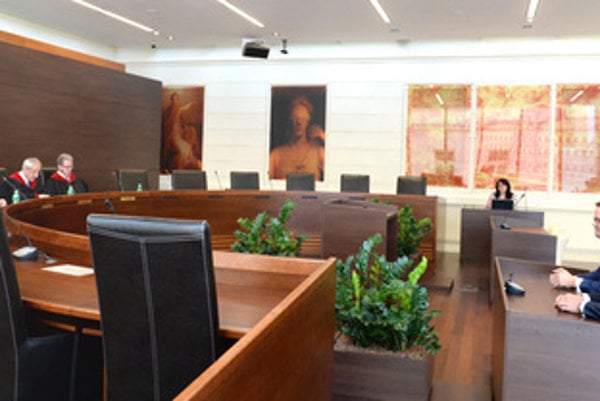 As legal systems in individual EU-member states have become ever more effective, it seems that Slovakia has the least independent courts among all countries.

This stems from a report by EU Commissioner for Justice, Consumers and Gender Equality Věra Jourová issued on April 10.

“The fifth EU Justice Scoreboard confirms that an effective judiciary is of key importance for building trust in business and an appropriate investment environment on the single market,” Jourová said, as quoted by the TASR newswire. “I call on member states to carry out their reforms of the judiciary in line with the rule of law and the principles of an independent judiciary.”

The Slovak public shows the least amount of trust in the independence of courts in the EU, with the main factor being interference by the government and politicians in general in the work of courts, according to the Justice Scoreboard.

Slovakia was also placed last in this respect on a list drawn up by the World Economic Forum, TASR reported.

Meanwhile, the country is among the member states with the longest processes in civil and business legal disputes.

In February, the European Commission reproached Slovakia for deficiencies in the independence of courts, too little progress towards greater effectiveness in the legal system and relatively poor law enforcement, TASR wrote.