The most significant drop was seen in the engineering and technical positions which currently struggle the most to find appropriate staffers. 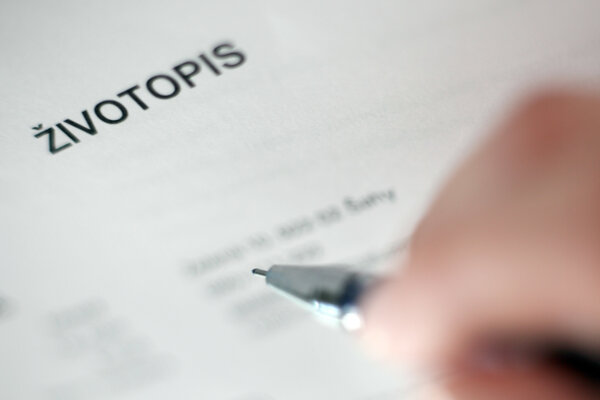 About one-third of employers require the applicants for their job position to have some digital skills. The statistics, however, show that their quality is dropping. As a result, also the requirements of employers drop, the TASR newswire reported.

“The decreasing trend in the requirements of companies has occurred in all regions of Slovakia and throughout the sectors,” said Katarína Tešla of the company Profesia, as quoted by TASR.

The most significant drop was seen in the engineering and technical positions which currently struggle the most to find appropriate staffers.

“The share of job offers for these sectors requiring computer skills was 42 percent in 2011, but in 2015 it represented only 32 percent,” Tešla said, as quoted by TASR.

The statistics of Profesia suggest that the share of job applicants who state in their CV they have user computer skills dropped slightly between the years 2011-2015, from 88 percent to 85 percent.

The gap between skills resulted in high unemployment of young people, said Radovan Debnár of the company Learn2Code which deals with digital skills education. This also limits IT companies in carrying out their business opportunities as they lack staffers, he added.

The problem is that IT language is still underestimated in Slovakia. Most people learn foreign languages, while the programming language is usually suppressed, Debnár claimed.

He also stresses that digital skills do not concern only programming and coding the websites, but it also includes the creation of documents, presentations, videos, promotion materials, and logos, as well as writing blog posts, as reported by TASR.