The active time of using the mobile phone, which is represented mostly by using the internet and mobile applications, is measured anonymously. 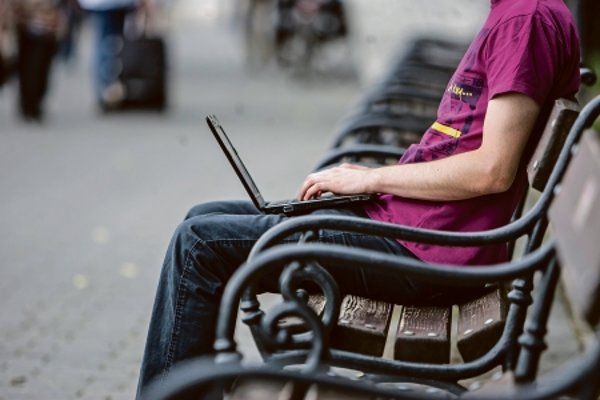 To help the users of smartphones and tablets achieve a balance between the time spent online and offline is the objective of the new application neZávislosť (noAddiction).

It was created by the company eSlovensko in February as part of the project neZavislost.sk of the centre for prevention of internet addiction. So far, it has been downloaded by 1,574 users, the TASR newswire reported.

The active time of using the mobile phone, which is represented mostly by using the internet and mobile applications, is measured anonymously.

“The average daily online time of all application’s users was 3 hours 5 minutes, while the longest time of using the internet was 17 hours a day,” said Milan Urbaník, PR manager of eSlovensko, as quoted by TASR.

The free application has a preventive and informative purpose, it does not diagnose the users, he added.

It shows the daily, weekly and total amount of time spent on the internet, as well as the list of the most used applications and offers an addiction test. It also offers a note book, a stop function, a card of recommendation, a motivational group and the function of sharing and exporting data, TASR wrote.

Currently, 89.3 percent of users have had green results, while 10.3 percent ended with orange and 0.4 percent red.

To warn about too much time spent on the internet and restrict it, the users may use the stop function. According to the application’s authors, one-tenth of people who use it close the application voluntarily, while 0.3 percent uninstall the problematic app, TASR reported.

The authors analysed other data collected via the application and want to provide them to experts but also to the public.