Average wages increased in February, mostly in the gastronomic industries

In February, nominal wages increased year-on-year in most branches of business and industry, with the biggest difference in restaurants and pubs. There were some exceptions, though. 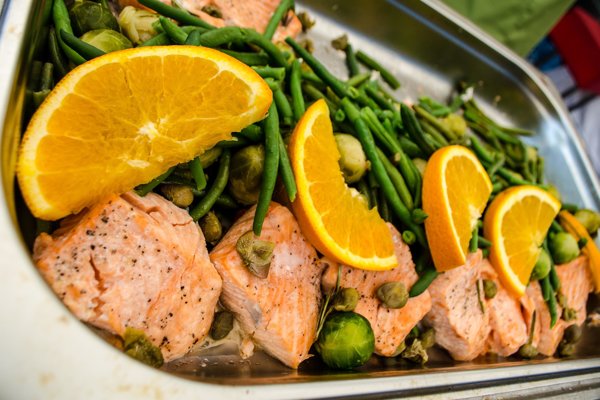 However, in the information and communication sectors, the average nominal monthly wage decreased by 5.2 percent to €1,724, in the sale and repair of motor vehicles by 2.3 percent to €905 and in accommodation services by 2.2 percent to €634.

Meanwhile, the average real monthly salaries were up on the year in February; in restaurants and pubs by 7.3 percent, in wholesale by 4.4 percent, in retail by 4.3 percent, in transport and warehousing by 3.8 percent, in selected market services by 3.7 percent, in industry by 3.1 percent, and in construction by 1 percent.

Real salaries dropped in ICT by 6.3 percent, in the sale and repair of motor vehicles by 3.5 percent and in accommodation by 3.4 percent, the TASR newswire wrote.