On a busy day over the Easter period, Maundy Thursday, railway traffic bringing passengers from all over Slovakia to their families was suspended. 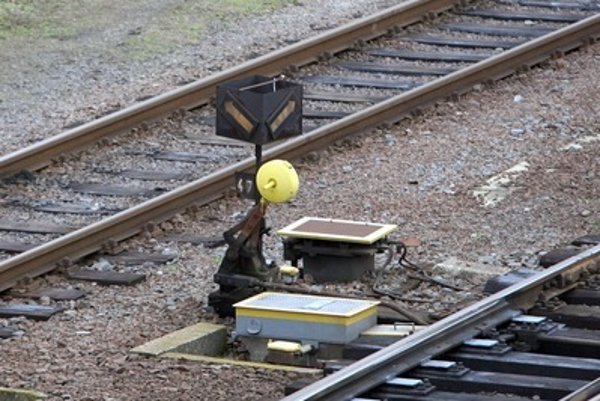 On the rail section between the cities of Trenčín and Nové Mesto nad Váhom, a damaged railroad switch stopped traffic on April 13 morning. A train damaged it when it suddenly – without a known reason – crossed the semaphore in the Stop position in the Trenčín – Zlatovce station, deputy spokesperson of the ŽSR state railway company, Ivana Popluhárová, informed the TASR newswire.

The cause of the accident is being investigated and passengers were offered substitute transport by buses, Popluhárová informed. “ŽSR apologises to all passengers for the complications caused by the accident,” she added.

Preliminary estimates saw normal traffic as being renewed in the afternoon; traffic was returned to normal operation around 13:30.