The ministry explained the change as a natural exchange of managerial posts. 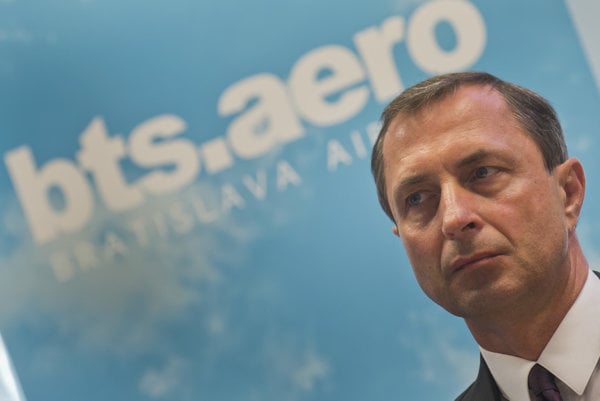 Transport Minister Árpád Érsek has replaced the general director of the Letisko M. R. Štefánika airport in Bratislava. Jozef Pojedinec has taken over from Ivan Trhlík who was withdrawn from his post on April 12. The Transport Ministry is the exclusive shareholder of the company and has explained the change as a natural exchange of managerial posts, the public broadcaster informed.

Pojedinec has served as the director of airport security since 2004 and from 2008 until 2010 he was a member of the board of directors.

Trhlík was appointed the general director of Bratislava airport in February 2013. 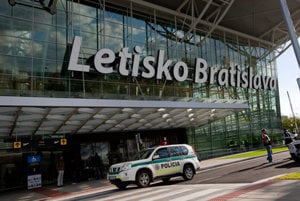 "Bratislava airport has thrived during recent times. In 2016 it served 1.76 million passengers, up 12.3 percent compared with 2015. Simultaneously it launched several new lines including one to Israel, while new lines to Warsaw, Sofia and Bologna will follow.