Tips for performances and other events in the Slovak regions between April 14 and April 23, including an Easter concert, Easter fairy-tale scenes, a martial arts evening, a city bike tour, operas, dance performances, exhibitions (including one of caricatures and cartoon humour) and more. 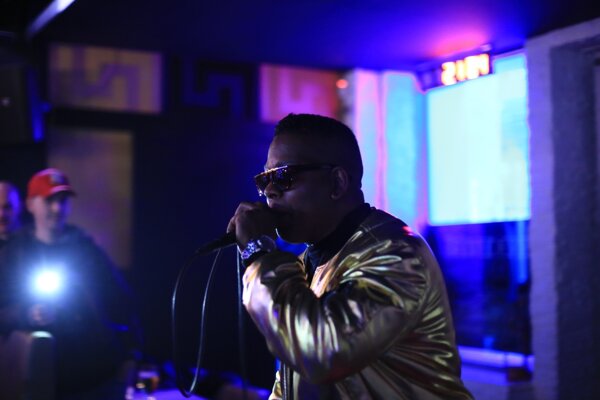 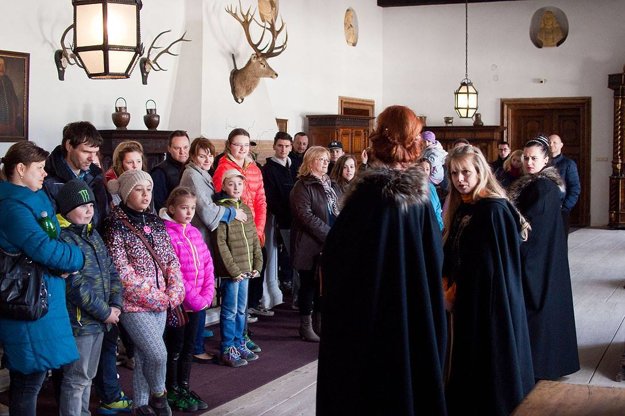 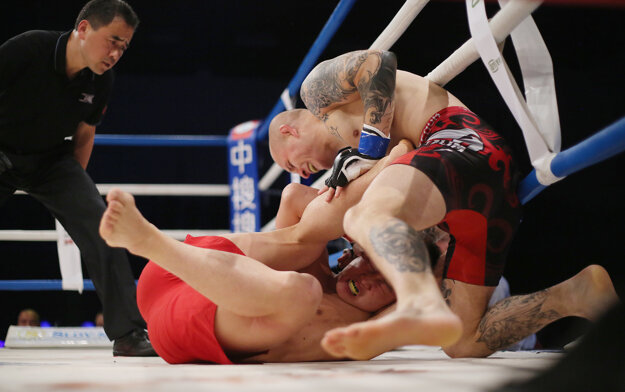 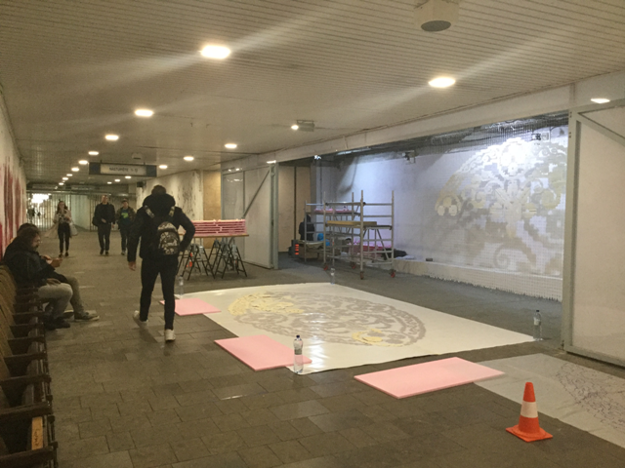 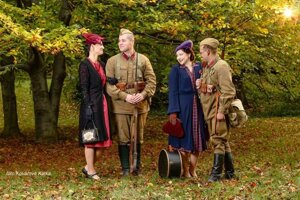 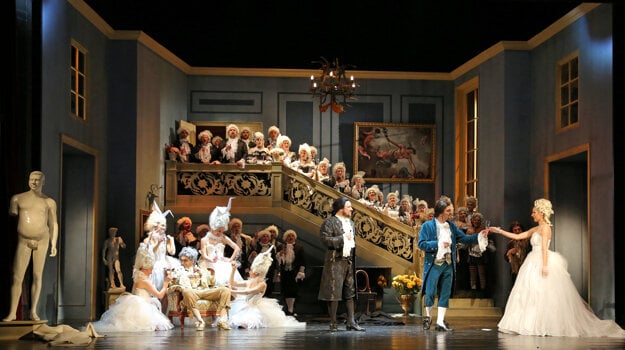 OPERA: Maria Stuarda – This opera was created from the translation of the drama of Friedrich Schiller by Andrea Maffei. The libretto for the opera is written by Giuseppe Bardari and the world premiere of the opera took place on December 30, 1835 in La Scala, Milano. In Banská Bystrica, it is conducted by Igor Bulla, directed by Gianfranco de Bosio and the choirmaster is Iveta Popovičová. Maria Stuarda is performed by Adriana Kohútková, Jolana Fogašová, Luciano Mastro Ondrej Mráz and Eva Šušková as guests, and Zoltán Vongrey; with the choir, orchestra and ballet of the State Opera. The concert-master is Oldřich Husák. The story of Maria Stuarda is that of a dispute between the authoritative Queen of England, Elizabeth I of the House of Tudor and the lively Queen of Scots, Mary Stuart whose life ends tragically. Starts: Apr 20, 18:30; State opera, Národná 11. Admission: €4-€8. More info: www.stateopera.sk.

SPORT: Big Spring Cycle Ride – The spring mood can be expressed in many ways, including cycling around the city of Žilina, with music being the main motif: cyclists are asked to accompany the sound-systems and sing, hum and whistle along. The ride will end at the local conservatory with a local music scene. Starts: Apr 22, 17:00; Hlinkovo Square. Admission: free. More info: www.mulica.sk; www.stanica.sk. 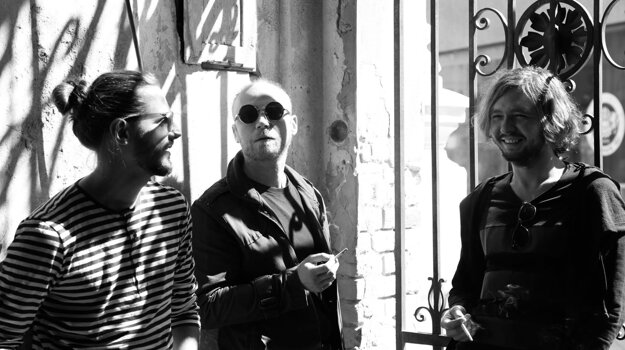 OPERA/ART: The Mystery of the Pole – The loosely connected opera trilogy of Slovak composer Miroslav Tóth ends with an exploration of what – or who – is represented by the mysterious pole. The first site-specfic opera took place in offices in the Dutch city of Arnhem, the second sequel was filmed in the Devín Hotel and the undergorund lobbies of the TV studios in Mlynská dolina, Bratislava, and the atrium of the Eastern-Slovak Gallery; while the last part will play on stage, as directed by Ján Komárek. It is the result of the residential cooperation of a Slovak-Norwegian creative team within the Crossing borders – Culture, Way of Mutual Understanding project. Starts: Apr 19, 19:00; Tabačka KulturFabrik, Gorkého 2. Admission: €3-€5. More info: www.tabacka.sk. 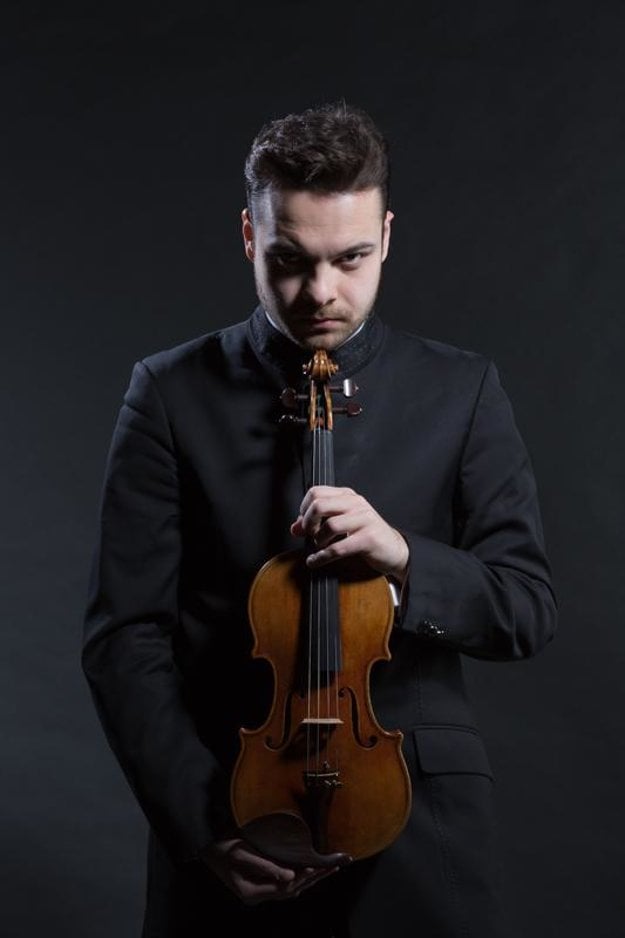