Police are investigating the anti-semitic motto targeting the biggest music festival in Slovakia. 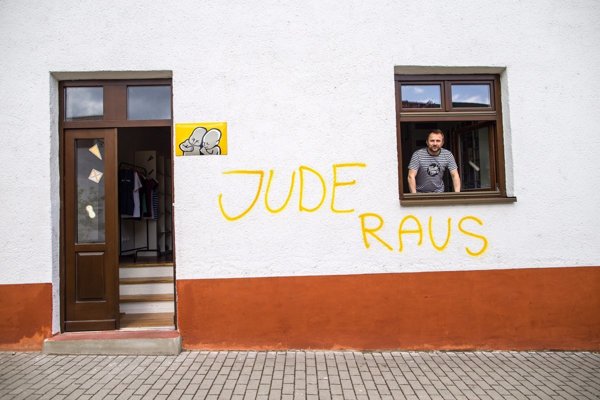 An office in a family house in Svätý Jur is under police investigation after the slogan “Jude raus”, meaning "Jews out", a phrase commonly used by extremists, was sprayed on the wall, The Denník N daily reported.

Michal Kaščák, the head of the biggest music festival in Slovakia, Pohoda, views the situation as extraordinary because the beginning of the spring is usually a calm time in connection with the festival preparations; the organisers are usually communicating with the bands.

Reactions tend to become intense later when the festival releases information about discussions or puts together the list of non-profit organisations.

“We don’t underestimate this manifestation, that’s why we reported the whole thing to the police,” said Kaščák for the Sme daily. “We know which things lead to big tragedies in this country.”

Nobody threatened the head of the festival, according to his own words. The national criminal agency (NAKA) has started an investigation into extremism but refused to identify any specific people who may be under suspicion. 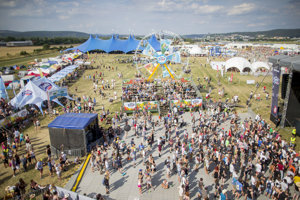 Last year at the Pohoda festival, organisers erected a model of a minaret which was criticized by MP Boris Kollár from Sme Rodina. In response, visitors to the festival were taking pictures of people kissing the minaret.