Surgeon worked under influence of alcohol

University hospital in Bratislava fired the head of the surgery clinic. 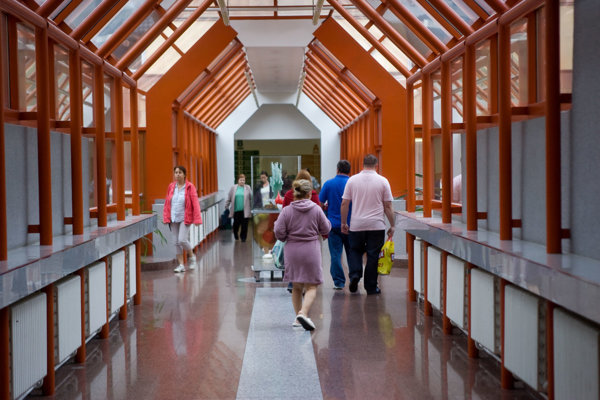 The University hospital in Bratislava (UNB) fired Ján Škultéty, the head of the surgery clinic in the Petržalka hospital, last week. As the Sme daily informed, he tested positive for alcohol at the beginning of the night shift.

The former head of the clinic took the test one hour after beginning his shift at 19:00, according to the Sme daily. The test showed 0.2 permille of alcohol in his blood and he was compelled to leave the clinic immediately.

“For the UNB the key is strict adherence to work discipline. We make checks regularly and randomly during the year,” said the spokesperson for the UNB, Petra Stano Maťašovská, as quoted by Sme.

The hospital however refused to comment on the reason for Škultéty's dismissal. 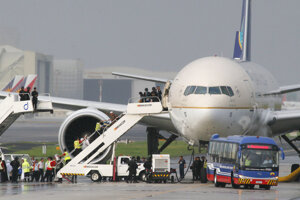 Škultéty is also an employee of the Medical faculty in Bratislava, currently on vacation, as vice dean of the faculty, Juraj Payer, told Sme.