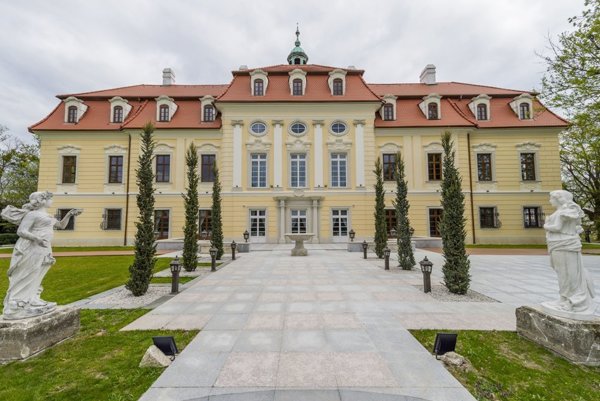 After almost three years of reconstruction, one of the most significant baroque sights in Slovakia – the manor house in Bernolákovo – will be reopened.

Maria Theresa celebrated her birthday here in 1766, and American president Theodore Roosevelt visited it in 1910. The compound of the manor house used to be the centre of cultural and political life. The manor house had lain empty for many years, decaying, until reconstruction started in 2014.

“The complex reconstruction retained the historical core of the house but also gives a feeling of the present with minimal intervention,” explained Jaroslav Kachlík, as quoted by the TASR newswire, the owner of the Theresia Chateau company which stands behind the renovation. The reconstruction cost almost eight million euros.

Due to the renovation, the historical and social function of the manor house will be renewed. On the estate is a golf course, tennis courts, archery range and fishing compound. A water park is planned for the future.

The manor house in Bernolákovo was built by direction of Jozef Esterházy in the years 1714 – 1722, according to plans of Johann Bernhard Fischer from Erlach, the most significant architect of his time. 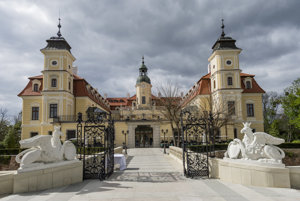 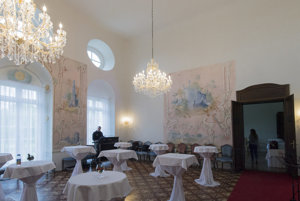 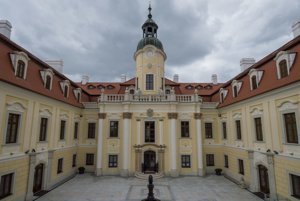