The hard life of Modrý Kameň

For about a century and a half, the territory of modern Slovakia was a direct neighbour of the expanding Ottoman Empire. The southern regions of Slovakia especially suffered from Turkish behaviour. 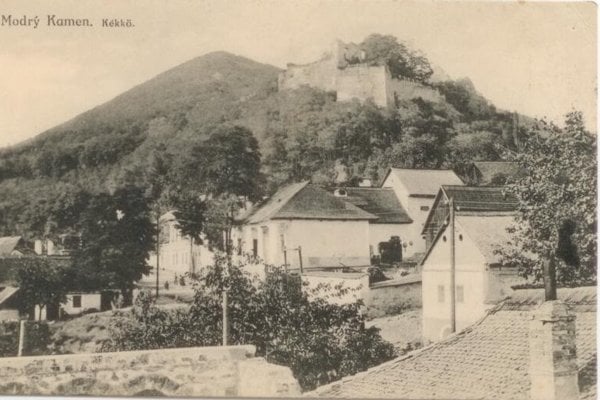 However, if there was a region to be selected as the most impacted by the ravaging of the aggressive neighbour, it would probably be Novohrad. Here, the Ottomans settled for many years and terrorised the wider surroundings from there. Not even the system of defence castles – the most important being Modrý Kameň / Blue Stone – helped Novohrad against them.

Ottomans even conquered it in 1575 and kept their presence there until 1593 when they were defeated in a massive attack of the army of Miklós Pálffy and Kristóf Tiefenbach. Before they fled the castle, they still managed to set it on fire and create an explosion. Its owner, Zsigmund Balassa, ordered it repaired and put into its original state but during the next Ottoman war it was agin left a ruin.

In 1730, half a century after the final defeat of the Ottomans, Gabriel Balassa let a mansion in the baroque style be construed in the lower part of the castle. Fortunately, this has been preserved until today. Currently, the Museum of Puppetry Culture and Toys resides there, the only one of its kind in Slovakia. This nice postcard from the 1920s captures the ruin of Modrý Kameň with a part of the town.