The construction works are expected to be finished in September 2017. 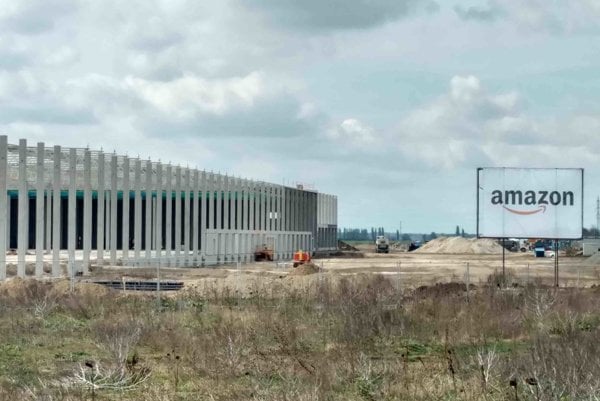 The US company, Amazon, started building its new logistics centre in the industrial zone near Sereď (Trnava Region) several weeks ago.

It has already completed the external skeleton which can be spotted from the nearby R1 express double-carriageway. The construction works are expected to be finished in September 2017, the regional weekly MY Trnavské Noviny reported. 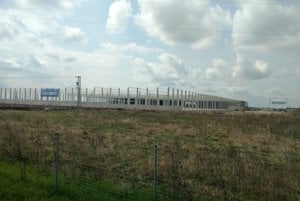 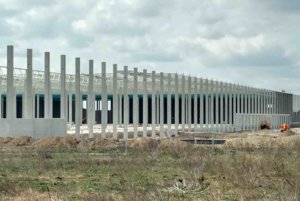 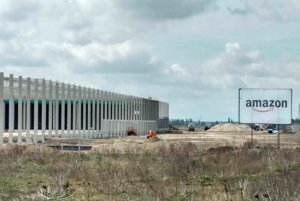 The new Amazon centre will occupy more than 60,000 square metres. One of the reasons which contributed to the company’s decision to construct it in Slovakia was the successful operation of Amazon in Bratislava, which was opened in 2011 and currently employs 850 people.

During the following three years, Amazon plans to employ up to 1,000 people in the new centre but unofficial information indicates that the number may be as high as 3,000. 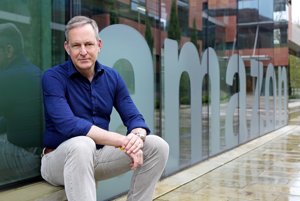 “Our main task will be to make Amazon the jobseekers’ first choice,” Perticucci told Sme. “We offer attractive benefits and several career growth possibilities. We expect that with our offer we will be able to convince employees to commute.”