Voters and consumers feel powerless and angry. But sometimes the system does actually work, after a fashion. 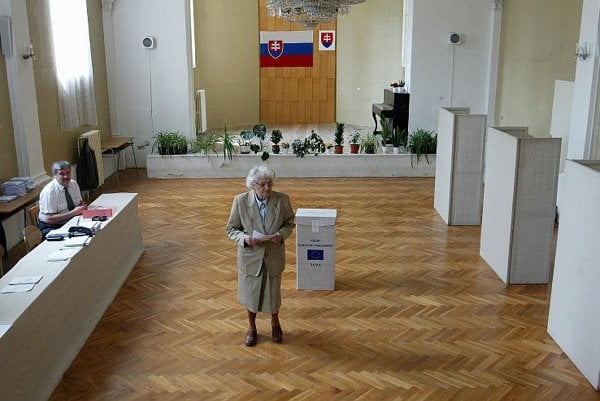 Sometimes, we have more power than we think. (Source: TASR)
Font size:A-|A+

What is getting everyone’s goat?

The world is richer and more peaceful than at any time in history, but many people – especially in developed economies – are angry.

They feel their economic prospects are stagnating; they resent politicians’ failure to punish anyone for the financial crisis; they fear their ‘traditional’ values are being challenged.

A common element in these grievances is a perceived lack of accountability.

British people, at least in part, voted to regain sovereignty – however ill-defined – from a European Union they see as remote.

US voters rejected the establishment candidate in favour of a businessman with no political experience and few coherent policies, but who promises to represent ‘the forgotten’.

It is not just politicians. People see how corporations misbehave with impunity.

When the BBC recently alerted Facebook to an apparently thriving trade in sexualized images of children on its network, the company asked the investigating journalists in question to send it examples – then immediately reported them to the police for sharing illegal images.

If a large dot-com can bully the BBC without a second thought, what hope for the rest of us?

Well, maybe there is some. I offer this trivial example.

I called the booking site, and after a predictably long wait, was told that the hotel “doesn’t give discounts” (I hadn’t asked for one). The hotel would, at most, arrange for alternative, unnamed accommodation.

“These things happen,” was the nearest I got to an apology.

Having already enjoyed my fill of Hungarian public transport for that day – and learned from experience that it’s always better to stand your ground in these situations – I declined the alternative. But I asked for the name of the person I was speaking to, adding that I felt I had been sold something under false pretences.

“I did my job,” my anonymous interlocutor retorted, refusing to identify himself, or even his location. I pointed out that he had my name, my address, my telephone number and my card details – so it seemed a little churlish of him not to reciprocate. He hung up.

Seconds later, reception called to offer me a discount. It seems that protecting their improbably high rating was worth a few forints, after all. A customer who calls to complain, they presumably surmised, is the kind of customer who might write a very negative review.

The moral? Buyer beware – and complain like hell. Sometimes, we have more power than we think.