The newly launched paste production is related to the breeding of African sharptooth catfish and the cultivation of oyster mushrooms. 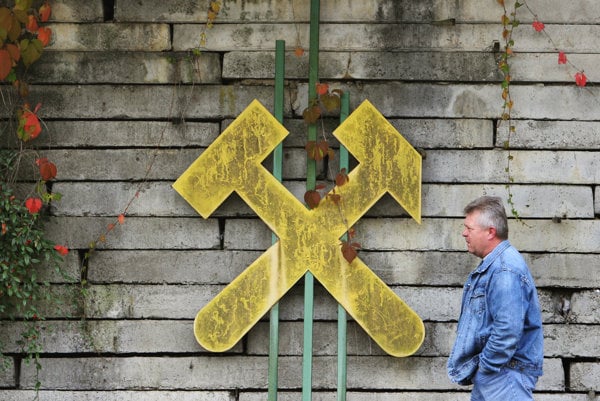 The newly launched paste production is related to the breeding of African sharptooth catfish by Upper Nitra Mines in Handlová (Trenčín Region) and the cultivation of oyster mushrooms, which have already been grown for 20 years underground, said Stanislav Gurský, managing director of a company called Agro GTV, which belongs to the Upper Nitra Mines Group.

“As part of fish breeding, we’re currently launching the processing of fish in the form of food paste, and one of the spreads will contain oyster mushrooms,” Gurský said, as quoted by the TASR newswire. “The latter will appear on the market within two or three weeks.”

Pastes containing sharptooth catfish, beans and vegetables, respectively, have been on sale since December, Gurský added.

Growing tomatoes is one of the activities aimed at partly replacing the flow of jobs in the mining sector, Gurský said.

“Although it might appear that 40 people [working at the greenhouses in Nováky] are too little, we already have a further activity planned, and we’re preparing many others,” he added, as quoted by TASR.

The Upper Nitra Mines Group currently has 1,000 non-mining staff working, for example, in services and in engineering as part of a company called Ekosystémy, which is involved in repairing and reconstructing rail carriages, added Gurský.