Consumer prices will rise, while the jobless rate will continue dropping, the latest prognosis shows. 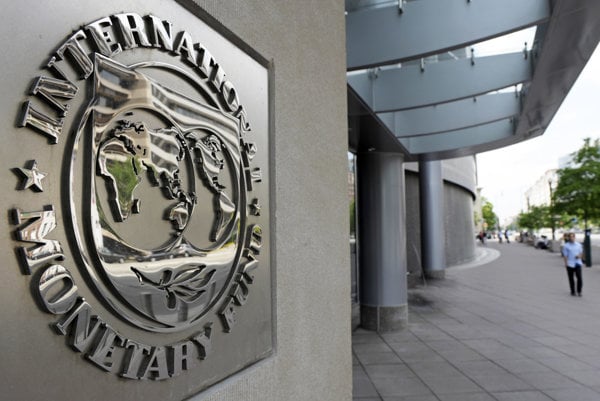 Slovakia’s economy will rise to 3.3 percent this year, while next year its growth will accelerate to 3.7 percent, according to the latest prognosis of the International Monetary Fund (IMF).

Consumer prices are expected to increase by 1.2 percent this year and 1.5 percent in 2018. The unemployment rate in Slovakia will drop to 7.9 percent from last year’s 9.7 percent, and in 2018 it should fall to 7.4 percent, the IMF predicts, as reported by the SITA newswire.

Meanwhile, the IMF expects the global economy to rise to 3.5 percent this year, up from 3.1 percent in 2016. The economy of the eurozone is expected to increase 1.7 percent this year, the same tempo as in the previous year, SITA reported.