Slovaks will play against Russia in quarterfinals

Slovakia advances to the quarterfinals from third place, after defeating Switzerland. 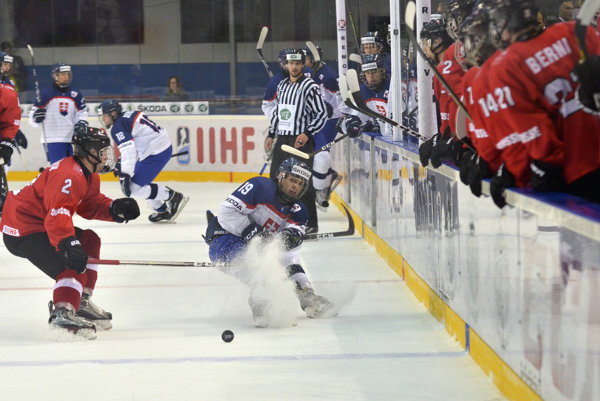 Slovaks ended the preliminary round in their A group at the 2017 Ice Hockey U18 World Championship held in Slovakia with a victory over Switzerland.

The young players defeated their peers 2:1, receiving three points and placing third in the group. In the quarterfinals they will face the second team of the B group, Russia, the SITA newswire reported. 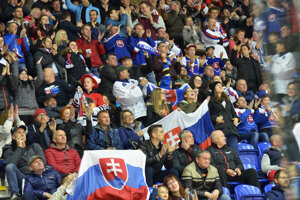 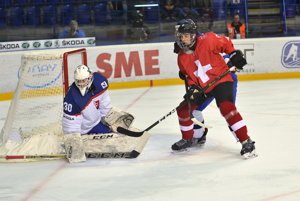 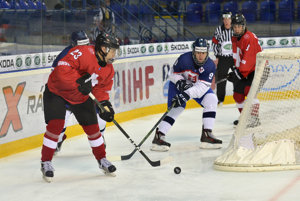 U18 World: Slovakia vs. Switzerland (5 photos)

The quarterfinals match will take place on April 20 at 17:30 in Poprad.

“It was really a dramatic match against the Swiss,” said coach of the U18 ice hockey team Norbert Javorčík, as quoted by SITA, adding that their rivals also knew that the team that ended fourth would face the favoured Americans. 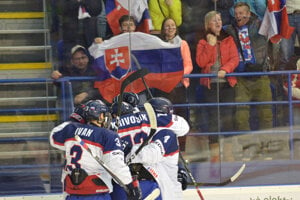 As for their preliminary round performances, Slovaks lost one match against Finland (4:5), while they received one point against Canada (3:4 in overtime), while they defeated both Latvia (4:0) and Switzerland (2:1).

“Our aim before the championship was to pay good matches,” Javorčík said, as quoted by SITA, adding they managed to meet this goal.

The match against Russia will be the most important as it will decide whether the young Slovaks will fight for medals. The Russians lost only once in the preliminary round, being defeated by the USA, SITA reported.