The weather will remain cold and windy in following days. 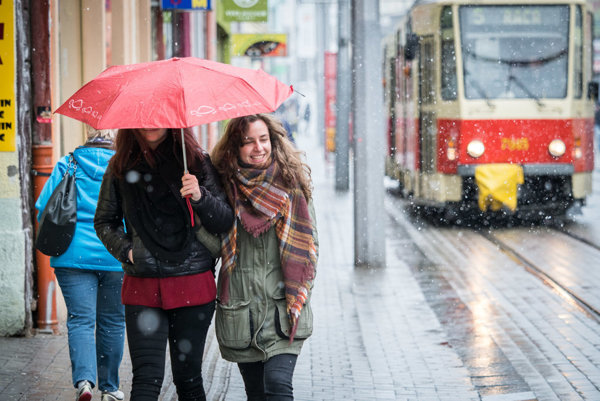 Not only eastern and northern regions of Slovakia were surprised by heavy snowfall in the second half of April. Winter also returned to the capital on April 19. 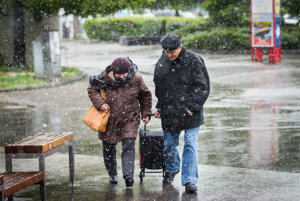 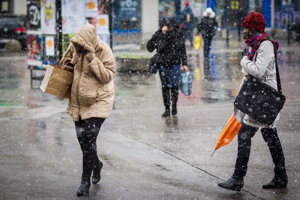 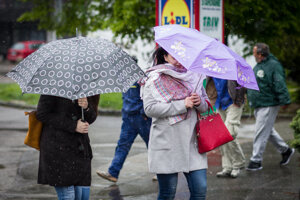 Meteorologists forecast cold and windy weather for the following days, with significant snow appearing only in the north. Western Slovakia should be cloudy, with rain and occasional snow, with daily temperatures rising to only 5-8 degrees Celsius, the Sme daily reported. 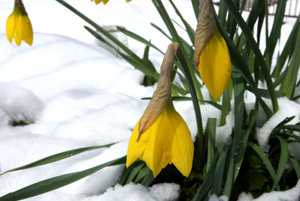