Slovak fruit growers are in for two sleepless nights, as they are set to pull out all the stops in an effort to save their crops from freezing at the end of this week. 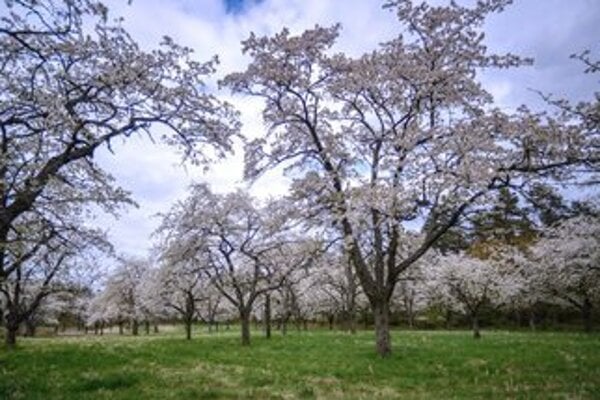 “Between 800 and 1,000 people will work in orchards during the next two nights,” Slovak Agriculture and Food Chamber (SPPK) spokesperson Jana Holéciová told the TASR newswire on April 19. “In order to save their promising crops, the fruit growers will deploy new devices for the first time – fog-generating equipment. They also used paraffin candles to increase the temperature on the night from Sunday to Monday (April 16 to 17).”

One such fog machine is able to generate vapour above an orchard of 20 hectares for three to four hours, said head of the Slovak Fruit Growers Union Marián Varga. This will greatly enhance the defensive shield against the frost compared to using only the candles.

In order to further increase the level of protection, anti-frost drip irrigation is also to be deployed. This method consumes large quantities of water, however.

For the time being, fruit growers are not talking about losses yet.

“We’ll focus on protecting our crops, because we’re expecting a couple of high-risk nights,” Varga said. “We’ll do anything to protect the promising crops,” he added.