False Facebook sites of the Russian embassies in Slovakia and the Czech Republic confused Facebook to the point that it blocked the official ones. 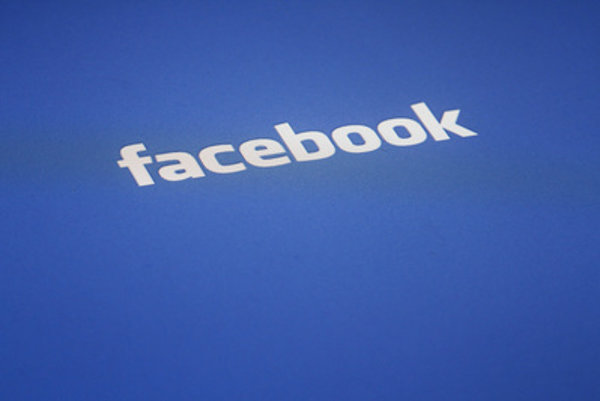 Russian Foreign Affairs Ministry sent to the Federal Service for Supervision in the Sphere of Telecom, Information Technologies and Mass Communications (Roskomnadzor) information about false Facebook sites of the Russian embassies in Slovakia and the Czech Republic, the ministry's spokesperson Maria Zakharova told the press. The ministry decided for such a step since no official Facebook representation is in Russia, she explained.

Nikolay Levshunov, head of the Russian diplomatic mission in Slovakia, said that Facebook blocked the official site of the Russian Embassy in Slovakia, while it kept the false Facebook profile created by unknown people, the TASR newswire wrote on April 19. They do not know why this happened, he added.

After the official site of the Russian Embassy in Bratislava was blocked, its false copy changed its name to “Soviet Embassy in Czechoslovakia”. It publishes false news about events in Russia and Slovakia, Levshunov claims, as cited by Slovak online media and newswires.

The official site was finally unblocked on April 20 morning, TASR wrote, adding that Facebook left also the false site in operation; the latter one continues to publish provoking news and materials, secretary of the diplomatic mission in Slovakia, Nikita Grishchenko, told the RIA Novosti newswire. He added that the official Facebook site was blocked for three days, without any reason being officially stated. Grishchenko also said that no repressive measures were made towards the administrator of the false site, and that untrue news continues to appear on it, without encountering any effort to stop it.