Painted Easter egg made from snow

Near Rainer cottage is a painted Easter egg built from snow. 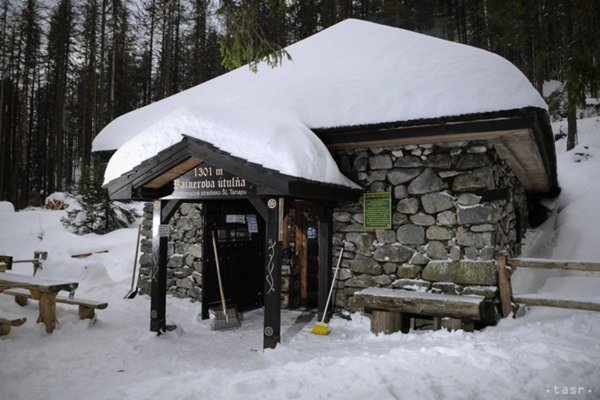 Traditionally, an Easter egg made from snow decorates the area around Rainer cottage in the High Tatras. The egg is 3.5 metres tall and about 8 metres in circumference.

Peter Petras sr., the cottager of Rainer cottage and maker of the Easter egg, made it about a month ago.

“The last few days, we were worried a bit because of the sun. Every day we had to add some snow,” said Petrus for the SITA newswire, adding that with freezing temperatures hopefully the Easter egg will last longer.

Visitors of Rainer cottage experienced Christmas and Easter at the same time, because near the cottage also stands the snowy Nativity scene, made by Petras in December of last year.

However, only the torso has remained from the Nativity scene, as it mostly melted.

“It was too warm; despite 30 centimetres of new snow, the structure was weak,” explained Petras for SITA.